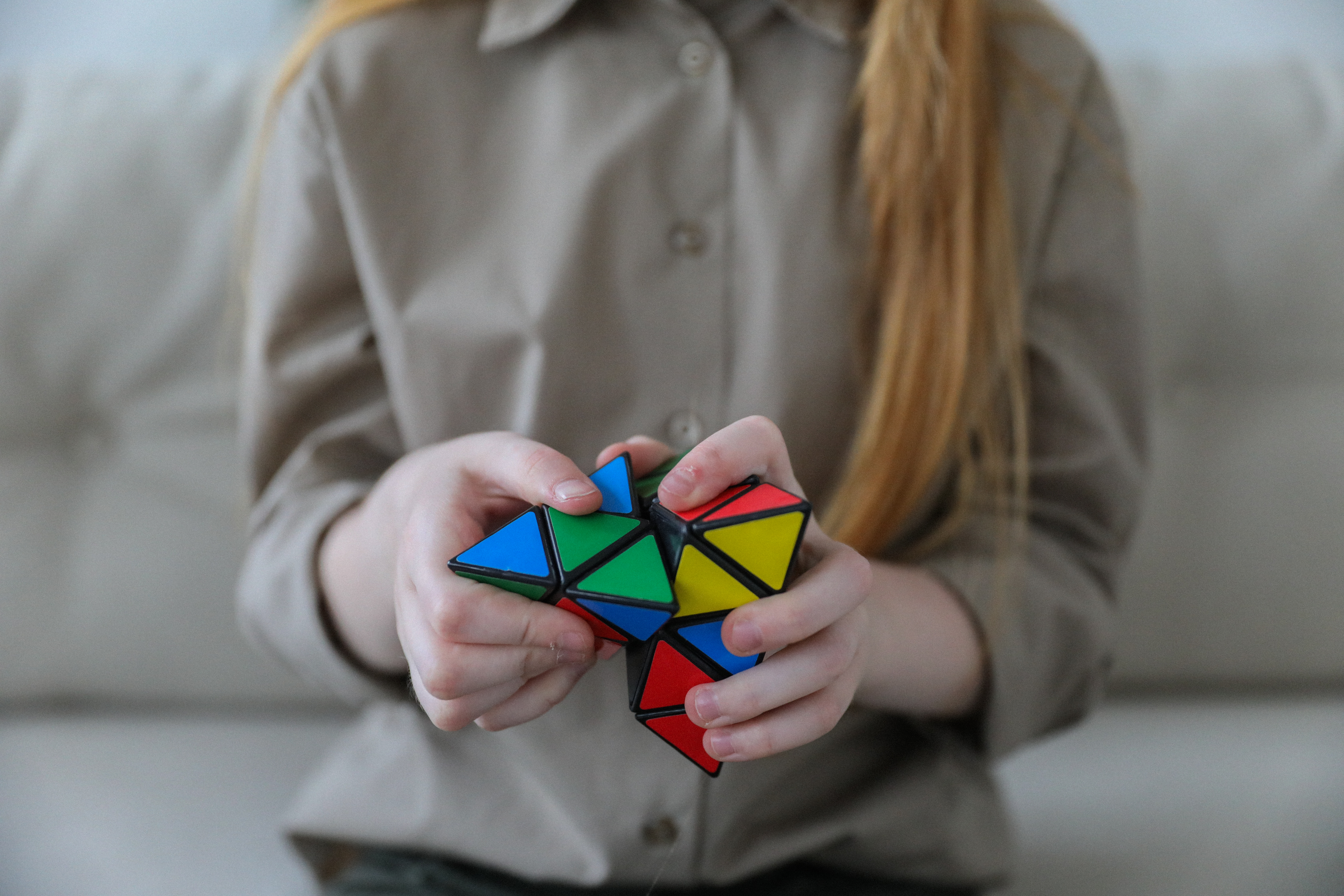 For as long as I can remember, we have never before had to deal with so much negative energy “like an entire society” … now of course I can’t say that the human race has never dealt with something like this before BUT in my time, in our part of the world, not like this year!

What’s the matter you, Your family, your friends How are you and everyone you know? Some of you have experienced devastating challenges as well as losses and / or know someone who has.

What are you doing to get through these tough times? How has 2020 changed you?

This has definitely been a year of clarity for me and my family. I always respected life as short and fragile in many ways. Loss is a part of life that is and will always be inevitable, but in 2020, as a society, we have seen losses in staggering and unimaginable numbers!

We have witnessed how fragile our society is when we see people turn against each other and yes, we have witnessed this before, but now we see people who would never hurt anyone becoming vigilantes, taking the law into their own hands. , destroying other people’s lives because they have lost, they are frustrated, they are hurt!

What can we do? What is the solution? Who can fix this?

Maybe certain key players who are in power in the world could have handled things better, maybe you or your neighbor could handle things better, but you know what really bothers me?

When other people make me feel like I’m the problem for wearing a mask, or worrying that COVID-19 will kill someone in my family, like my 5-year-old granddaughter, who almost lost her life last year before COVID-19 over a period of time. common cold when your lungs collapsed due to compromised immune system, what will happen if COVID-19 hits our house, someone is going to die.

So I’m not being too dramatic, I’m in protection mode!

What about you, how has the pandemic affected you (which I add had nothing to do with creating this problem)? Are you surprised how you brought out the worst in humanity?

Now in saying that, I’ve also witnessed an incredible range of people who, for lack of better words, sacrificed their own safety to help people they didn’t even know or who might have turned around and ignored what was happening.

As an example on a smaller scale … my son, who was a security guard in a very busy city, caught many culprits profiting from the pandemic and stealing with the intention of reselling them just for profit (they actually didn’t). I need, it was greed).

There was a guy who entered his store and stole a phone charger, when he arrested the young man, my son asked him why he was stealing, what had made him want to steal. It was obvious that he had never done this before.

As a side note most of the time, when my son arrested people, he was always curious to know why people were stealing, sometimes it was obvious, but other times it didn’t make sense; sometimes he found himself giving people breaks (before COVID-19) and talking to them and directing them in a helping way.

So going back to this young man … he proceeded to tell my son that he has no money, no job or a place to live. The only thing left was a cell phone for which he had lost the charger. He said he saw a really nice expensive charger that would have been great but stole only what he really needed: a $ 20 charger to get through … he said because of COVID-19 he was in this situation – his employer was closed and he did not qualify for any financing due to mistakes you made in the past. He then said that he can deal with a lot of things, but if he loses the ability to use his cell phone in Wi-Fi hubs he can’t keep in touch with the world he knew, then that would be the last straw.

I’m really thinking about a cell phone, I can’t relate to that and thank goodness I’ve been fortunate not to have to. I have been unlucky many times not knowing where I was going to get $ 10 but never homeless and never without some kind of moral support.

This guy had “nothing” and for the record my son found out about all of this only because he was persistent in figuring out why this guy would steal a cheap butt charger when his record showed that he had never been charged for anything and from the way he managed to steal the charger … my son knew this guy wasn’t good at stealing.

So my son who takes his job seriously and would normally send the guy on his way without charging him as he felt bad for him and believed in the guy … decided to let the guy who stole the charger sit on the room alone. and told him to think about what had happened but that he would be right back.

He came back and gave the guy the charger he stole and gave him some places to go where they will help him, give him rest, and feed him. He then sent him on his way, but the young man was puzzled.

He asked my son why you let me steal this charger after basically arresting me for the exact same thing. My son proceeded to tell him “I’m not going to let you steal it, I bought it as a gift to help you and I hope you follow some of my advice and seek the help you need and I hope that life treats you better since right now you have bad luck but things will get better “WOW! – That’s my Boy!

I tell this story because you have to meet my son, he has a good heart but if you found him in a dark alley you would shit your pants since this boy is big and scary at times especially in his role where he has to be. serious and not letting people steal merchandise. He has been in situations where he has almost been stabbed, shot, punched in the mouth and lost his teeth, but still shows compassion for those who deserve it and even sometimes those who do not deserve it. .

Why can’t we, as a human race, regardless of color, sex, origin, etc., show some moments of compassion towards others?

Why haven’t we learned that other people have feelings, they have families, they are human beings who hurt like everyone else? Their stories have made them who they are and their circumstances encourage them to behave as they do. The only thing that I encourage. What to do (at least): The next time you see someone bothering you, ask yourself why and try to look beyond the immediate acting and think “What happened to this person to make him act this way or talk in this way?” – this can help spread a very volatile situation. I know for a fact, as I have been in some very serious situations that could have changed my life in a very bad way, but here I am speaking to you today!

I am interested in learning about your experiences with COVID-19 and the impact it has had on your life; just know that you may be in a difficult situation and it may seem like nobody cares, but I can GUARANTEE you somewhere from the big bad. world, someone cares.