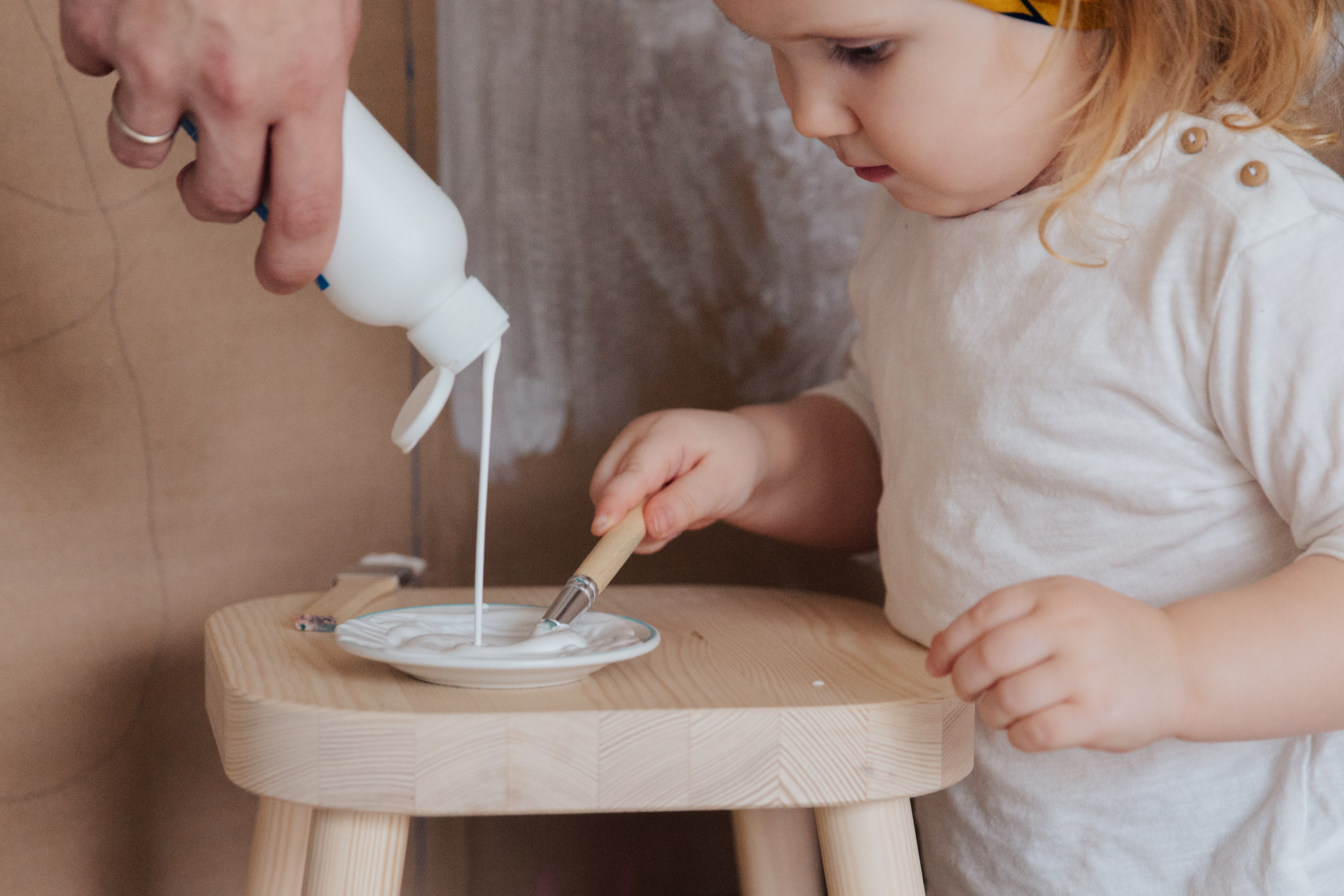 4 Great Movies Commemorating the Battle of the Little Big Horn

On June 25-26, 1876, a combined force of Lakota and Northern Cheyenne led the United States 7th Cavalry into battle near the Little Bighorn River in what was then the eastern end of the Territory of Mountain. The standoff is known by several names: the Battle of Greasy Grass, the Battle of the Little Big Horn, and Custer’s Last Stand. Perhaps the most famous action of the Indian Wars, it was a remarkable victory for Sitting Bull and his forces. They defeated a column of seven hundred men led by George Armstrong Custer; five of the Seventh’s companies were annihilated and Custer himself was killed in the engagement along with two of his brothers and his brother-in-law. Known as the battle that left no white survivors, Little Big Horn has inspired more than 1,000 works of art, including more than 40 films. Here are four of the best…

Son of the morning star

Based on the best-selling 1984 historical novel by Evan S, Connell, Son of the morning star won five Emmy Awards when it first aired in 1991. Focusing on the life and times of General George Armstrong Custer, it picks up on Custer’s life near the end of the American Civil War, following him through his involvement in the famous Indian Wars and culminates in the Battle of Little Big Horne. I particularly like this version because it tries to go beyond the stereotypes and introduce you to the real man; provides an excellent introduction to the personalities involved and the events leading up to and following the battle.

the 1970 movie little Big Man, directed by Arthur Penn and starring Dustin Hoffman, it was based on Thomas Berger’s fictional 1964 “historical” novel of the same name. Certainly adjusted story, tells the satirical, fictitious and picaresque story of Jack Crabb; a white boy orphaned in a Pawnee raid and adopted by a Cheyenne warrior, he eventually becomes the only white survivor of the Battle of the Little Big Horn. It is considered a “revisionist western” because Native Americans are given sympathetic treatment that was uncommon in Western films in earlier decades. Revisionist or not, I simply adore this wickedly humorous film about the life of a man spinning through the kaleidoscope of cultures that made up America’s “Wild” West, and recommend it wholeheartedly.

Bury my heart at Wounded Knee,

HBO’s 2007 adaptation of Bury my heart at Wounded Knee, a 1970 classic of Dee Alexander Brown’s Native American history, recounts the fighting of the Indian Wars from the perspective of three people: Charles Eastman, a young Sioux physician who received his medical degree from Boston University in 1889 ; Sitting Bull, who led the combined forces at the Little Big Horn and refused to submit to US government policies that stripped his people of their dignity, identity, and sacred land; and Senator Henry Dawes, one of the men responsible for the government’s Indian affairs policy. The plot begins with the victory of the American Indians at the Little Big Horn in 1876 and continues through the shameful massacre of Sioux warriors at Wounded Knee, South Dakota, on December 29, 1890. If the film is flawed, it is that it tries to explain the entire deeply complex struggle of fourteen years in just over two hours. It manages to do an excellent job of providing an educational and entertaining overview for future research.