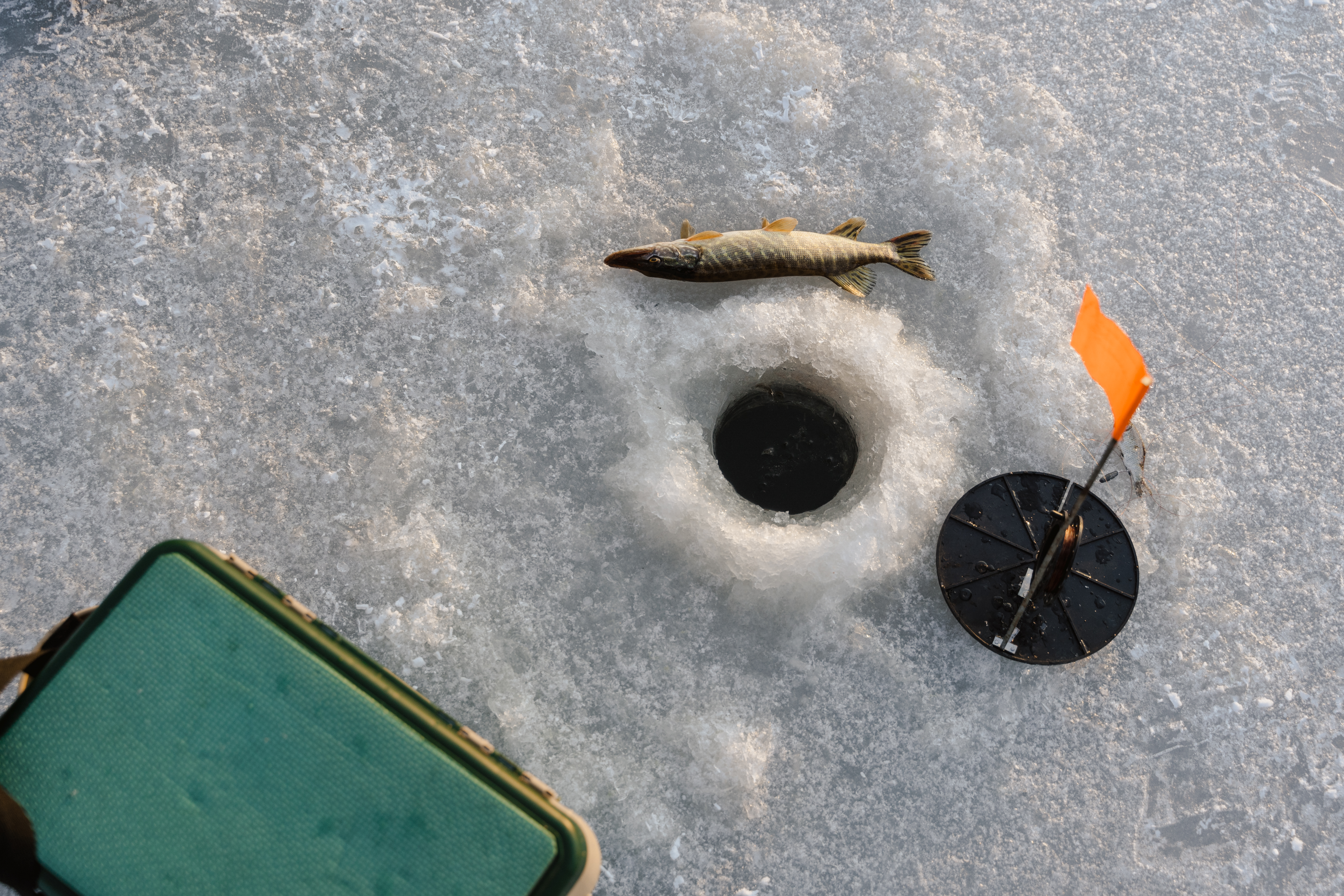 I have the New England Patriots winning the AFC East for the 2007 NFL season.
with their only road losses coming at the hands of the Dallas Cowboys in October.14
and Indianapolis on November 4. I only have the Patriots losing 1 game at home
this season to the San Diego Chargers on September 16. the patriots who had
one of the worst WR corps in the league could have the best this season with
some key additions. Some key additions to the Patriots team are WR Randy Moss,
WR Wes Walker, WR Donte Stallworth on offense and OLB Adalius Thomas on defense.
Some key losses for the Patriots include RB Corey Dillion and LB Junior Seau.

I have the New York Jets finishing second in the AFC East for the 2007 season.
with their only road losses coming at the hands of the Baltimore Ravens on September 16.
Cincinnati Bengals on October 21, Dallas Cowboys on November 22 and New England
Patriots on December 16. I only have the Jets losing 2 home games this season
to the New England Patriots on September 9 and possibly the Philadelphia Eagles
on October 19. This is going to be a very strong Jets team that will be in every
game this season as they are very strong on both sides of the ball. Some
The key additions to the Jets team are RB Thomas Jones and FB Darian Barnes on offense.
and DE Kenyon Coleman, ILB David Harris and Darelle Revis on defense. some key
New York Jets losses are FB BJ Askew, RB Kevin Barlow and QB Patrick
Ramsey.

I have the Miami Dolphins finishing third in the AFC East this season with
their road losses at Washington Redskins on September 9, New York
Jets on September 23, Cleveland Browns on October 14, Philadelphia Eagles on
November 18, Pittsburgh Steelers on November 26, Buffalo Bills on December 9
and the New England Patriots on December 23. I got the Miami Dolphins losing
4-5 games at home against the Dallas Cowboys on September 16, New England Patriots
on October 21, New York Jets on December 2 and Baltimore Ravens on December 16
and possibly the Cincinnati Bengals on December 30 if the Bengals are beaten
then. This is going to be another very tough season for the Miami Dolphins.
that they have a new coaching staff that has taken charge of the team since Saban left to train
Alabama. The Dolphins’ defense should remain pretty strong this season if injuries
don’t stack up and your offense will be your weak link. Some key additions
Joining the Miami Dolphins are K Jay Feely, G Chris Liwienski, TE David Martin and
FB Cory Schlesinger on offense and special teams. Some key losses against Miami
The Dolphins are QB Joey Harrington, P Donnie Jones, K Olindo Mare, T Damion McIntosh,
TE Randy McMichael and KR Wes Welker.

I have the Buffalo Bills finishing last in the AFC East this season with
their road losses to the Pittsburgh Steelers on September 19, New England
Patriots on September 23, New York Jets on October 28, Miami Dolphins on November 11,
Jacksonville Jaguars on November 25, Washington Redskins on December 2 and Philadelphia
Eagles on December 30. I got the Buffalo Bills losing 6 home games this season
to the Denver Bronco’s on September 9, to the New York Jets on September 30,
Dallas Cowboys on October 8, Baltimore Ravens on October 21, New England Patriots
on November 18 and the New York Giants on December 23. Buffalo is in a lot of trouble
this season after losing too many key players and they are too young to
impact this season with more than a dozen starters who have played 3 years
or less in the NFL. The next 2 years will be years of construction for this team that
two rookies and four sophomores will likely start. Some key additions
for the Buffalo Bills on offense are LG Derrick Dockery, RT Langston Walker
and rookie RB Marshawn Lynch of the California Golden Bears. key losses
for the Buffalo Bills are CB Nate Clements, LB London Flethcer, QB Kelly Holcomb,
RB Willis McGahee, FB Daimon Shelton, LB Takeo Spikes and G Chris Villarrial.

Previous Post
Points to remember when booking a hotel or restaurant
Next Post
Motorola Milestone: Pay As You Go