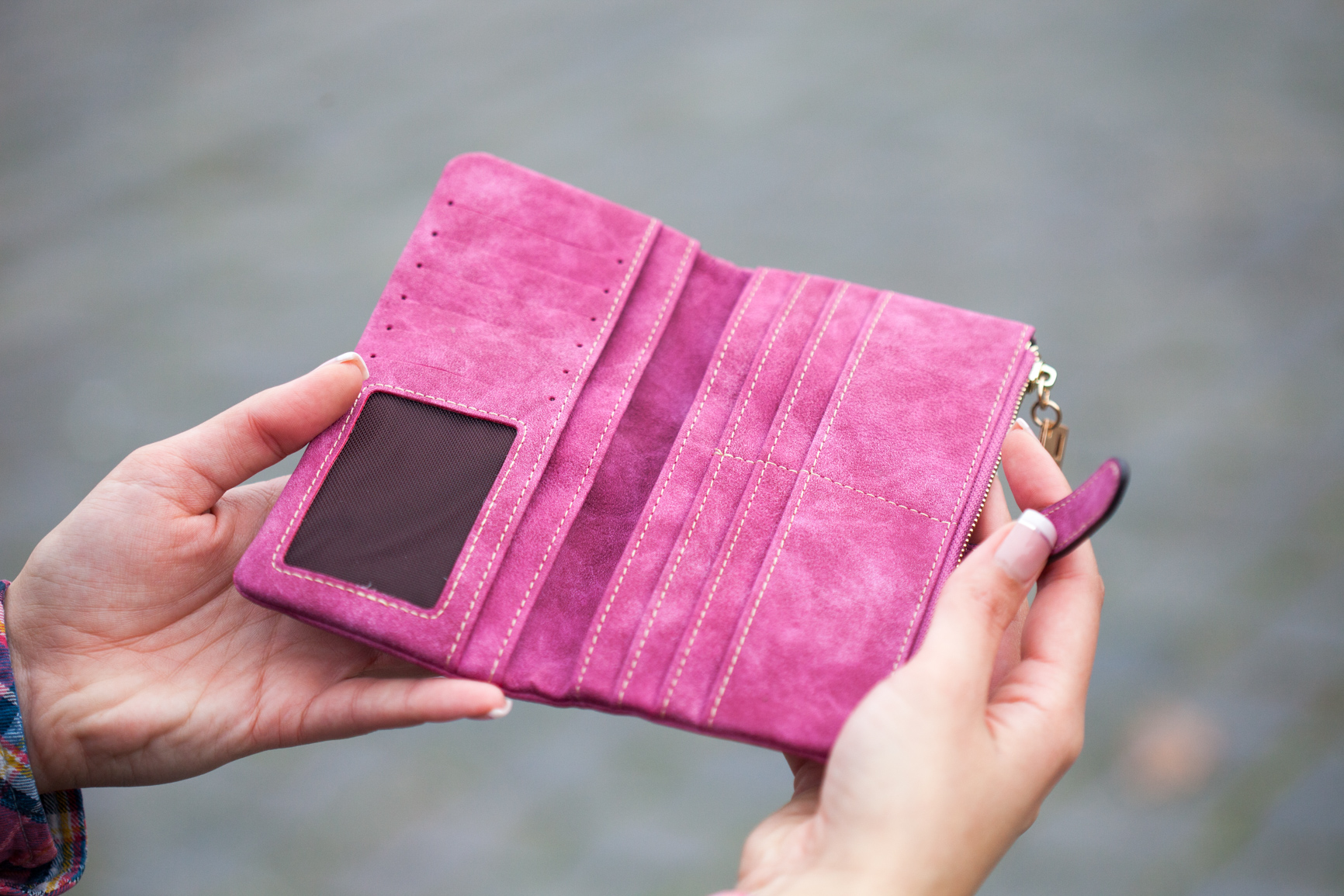 How do you connect physics with the Angry Birds game app? Well, physics has to do with the broad field of science that has to do with the nature and properties of matter and energy. It is based on the seven branches which are mechanics, thermodynamics, waves and vibrations, optics, electromagnetism, relativity and quantum mechanics. Mechanics focuses on movement and interaction between objects. Thermodynamics is based on the study of temperature, heat and energy. Waves and Vibrations is based on the study of sound, electromagnetic waves, X-rays and light. Optics focuses on light, lenses, mirrors. Electromagnetism has to do with electricity and magnetism. Relativity is the relationship between speed, time, and mass under extreme conditions. Quantum Mechanics is the behavior of subatomic particles, especially electrons. Angry Birds is the most addictive app that was released in 2009 by a guy named Rovio Entertainment for the Apple company.

The entire concept of the game was created by Jaakko Lisalo from Finland and the designs were by Markus Tupperainen and Peter Urbanics. The main synopsis is that the pigs are stealing the birds’ eggs, which makes them very angry and they turn the wingless birds into the pig structure to demolish them. At the time of development, there was an outbreak of swine flu. There are many different versions of Angry Birds and they can be accessed from the computer, tablets, smartphones and iPhones.

Angry Birds plays a role in physics because of the calculations to find speed and distance. Velocity is the rate of change of an object’s displacement and indicates the magnitude and direction in which the object is moving. When the bird leaves the catapult, it has a speed at a certain angle. When it comes to speed, there are two components which are vertical and horizontal. The vertical component is based on the acceleration due to gravity that constantly pulls the bird towards Earth. The horizontal component is constant, which means that there are no forces repelling the bird and there is no friction due to air resistance. Gravity will end up slowing down the vertical velocity to zero and it becomes negative. This means that the vertical speed of the bird will decrease from va 0 upwards. Then increase from 0 down. The distance is the total length between two things by a movement independent of the movement.

Now, there are two distance components that are vertical and horizontal. Distance travels horizontally, which means time multiplies constant velocity. To calculate the distance traveled vertically, the kinematic formula is needed which is w = v + at.

Previous Post
How To Grip A Golf Club To Improve Your Swing – A Quick Way To Help Your Gold Score!
Next Post
How to Make Freestanding Tubs Safe