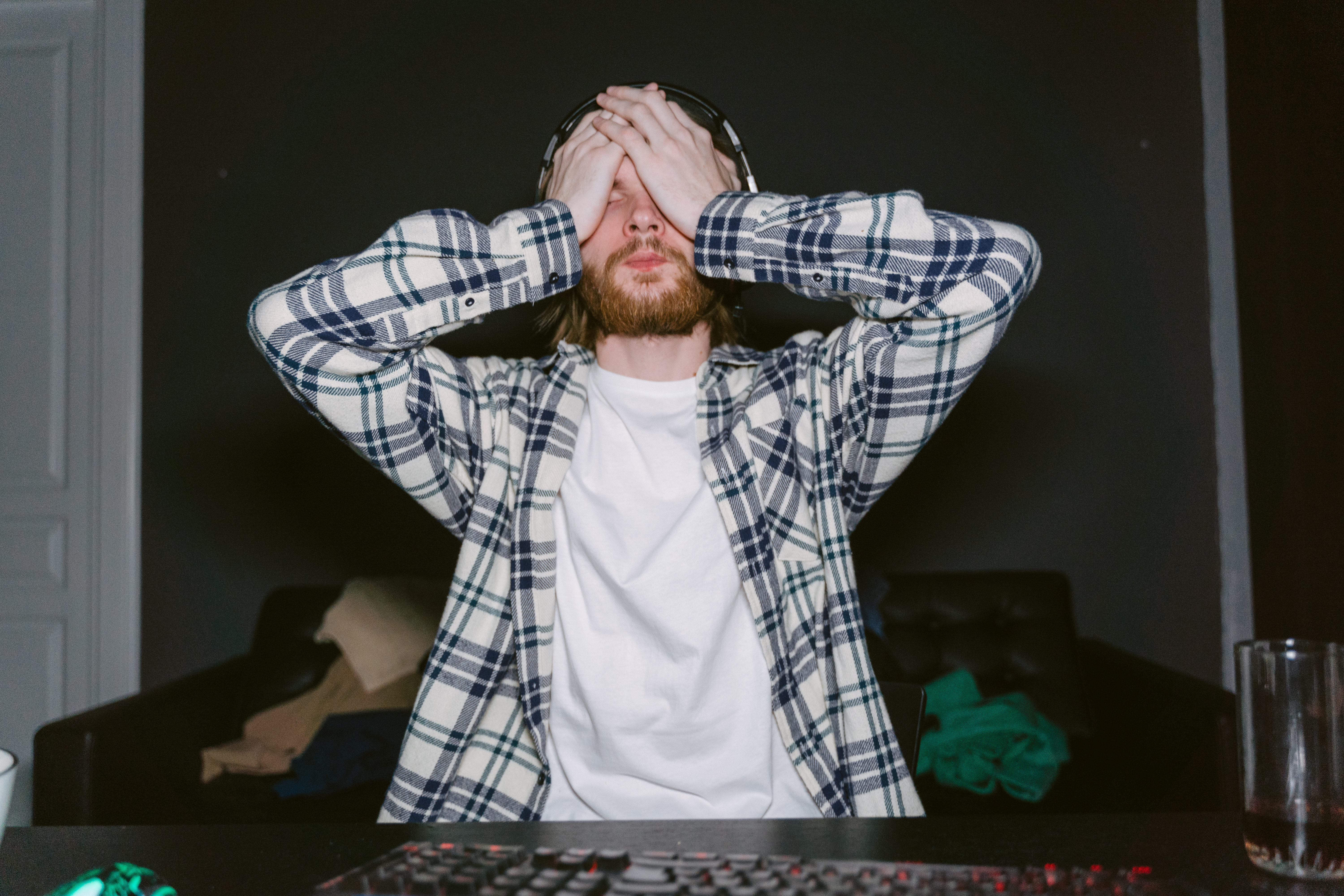 Book Review – A Darkness Forged in Fire by Chris Evans

“It’s not the heat, it’s the stupidity.” -Soldier Yimt Arkhorn, “A Darkness Forged in Fire”

Soldier Arkhorn’s statement perfectly sums up the spirit of Chris Evans’ new novel “A Darkness Forged in Fire.” The book is essentially the fantasy novel equivalent of talking about the weather, functional talk, but not very entertaining at the end. (I apologize if you’re one of the few people who finds it deeply rewarding to talk about the weather. By the way, do you know if it’s going to rain tomorrow?) Functional stories are less entertaining; It’s like deja vu with different characters. To his credit, Evans spices things up a bit with humor, and shows a knack for writing entertaining characters, but when you look at the story as a whole, it’s 400 pages of “wandering in the woods.” This fantasy cliché wouldn’t be complete without a battle at the end, and Evans doesn’t disappoint, giving us a great battle with multiple factions at the end. If literature has the “coming of age” plot, then the fantasy genre clearly has the “come to battle” story arc.

Although ultimately a cliché, “A Darkness Forged in Fire” is at least a well-crafted rendition of the overused material. Evans shows creativity with his characters and settings and exhibits good storytelling skills, it just makes you wonder what he could have done with a better underlying story. The novel also seems to have a hard time deciding whether it wants to be standard mainstream fantasy or more of a dark fantasy. The older, tougher aspects are teased but never fully accepted. “A Darkness Forged in Fire” would have been a great help if Evans had written it with the same gritty, no-nonsense approach that Joe Abercrombie used for his First Law trilogy. The material here begs for that kind of treatment.

Konowa Swift Dragon, an elf, has been living as an outcast for the past year in a forest in Elfkyna. Exiled for assassinating the previous viceroy of Elkyna who operated under the power of the evil elven witch, the Shadow Monarch, Konowa had previously been the commander of the Iron Elves, an elite unit of the Calahrian Imperial Army before his council. of war. Setting the scene even further, the human Calahrian Empire rules the land of Elfkyna and its native race, the Elfkynan, who are beginning to rebel against their human oppressors.

Konowa and her partner, Jir, a bengar, soon come across a group of rakkes in the forest. Rakkes are evil creatures long thought to be extinct, but their reappearance suggests the Shadow Monarch’s growing power in the world. Overcoming the rakkes, Konowa and Jir discover a woman who had been captured by the creatures, Visyna. Surprisingly, Visyna had come to the forest in search of Konowa to deliver a message from her: she must resume her commission in the Calahrian army immediately.

When Konowa was court-martialed and exiled, the Iron Elves disbanded and the remaining members were sent to the remotest parts of the world. The Iron Elves had been a unit of elves, understood as elves ostracized in their homeland, where the other elves believed that their black-tipped ears were a mark left on them by the Shadow Monarch. The newly reconstituted Iron Elves, now led by the incompetent and conceited Prince of Calahr (sarcasm alert: now that’s a fantasy novelty), are made up mostly of the dregs of the Calahrian army. And unity is no longer a matter of elves.

The Iron Elves are soon sent on a journey to a small outpost, Luuguth Jor, to secure a powerful magical artifact: the Star of the East. A rebel army of elfkynan is also interested in the power of the star (and how it can help them throw off their Calahrian oppressors), and similarly march on Luuguth Jor. In addition to this, Shadow Monarch has evil plans to use the star. The Iron Elves must battle the Shadow Monarch’s foul and evil creatures along the way, eventually facing off against both the rebel army and the Shadow Monarch’s forces at Luuguth Jor to win the Star of the East.

The strength of “A Darkness Forged in Fire” is in the characters, as most of them are well executed and humorously entertaining. It’s these hilarious characters that keep this “come to battle” story from sinking into utter mediocrity. There’s still too much cliche in the character types, but it seems more harmless than offensive. The pace of the novel is adequate; I never got to the point where I felt like I was working hard, as events flow relatively quickly.

Though well-written, the action sequences are also pedestrian, revolving around soldiers fighting a new breed of evil monster that should be extinct. (And the Iron Elves happily work to bring many of them back to the realm of extinction.) Forget innovative though, there’s nothing here that will even shake the earth. So if you’re looking for something fresh and original, you’ll want to look elsewhere. However, if you’re looking for a light and moderately entertaining “come to battle” read, “A Darkness Forged in Fire” should do the trick.

“A Darkness Forged in Fire” is the little black dress of fantasy novels, a necessary staple that does a useful job, but isn’t spectacular or remarkable in any way. Evans’s writing talent alone lifts the novel slightly above average, which is a shame as it would have been intriguing to see what she would make of better material. Overall, “A Darkness Forged in Fire” is a useful but ordinary read.

Previous Post
Top Diet Tips for Women’s Health – It’s Not Always About Losing Weight – Try Rebalancing
Next Post
The Blended Salon & Spa – Can it work? Yes, it is the Wave of the Future!