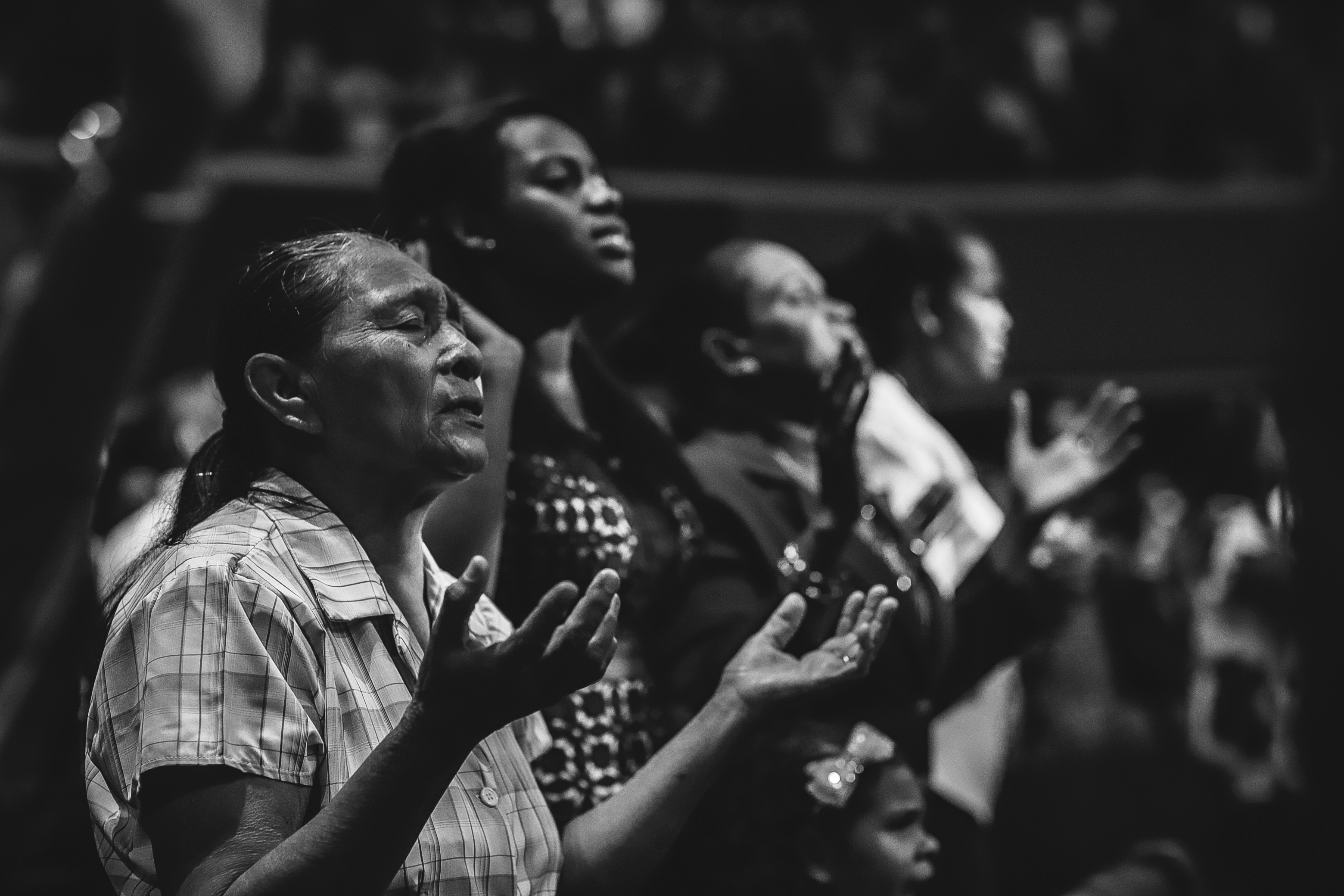 Disembodied spirits (“deceased” human beings) can exert a subtle or direct influence, both good and bad, on human beings. They can influence us inadvertently by offering inspiration that we express through writing, speaking, and other creative or artistic endeavors. Or they can tempt us to do something harmful to a living creature or distract us from doing something that we know is best for us.

It is easy to distinguish between more evolved and less advanced spirits. The language of the most evolved spirits is honorable and free from prejudice; these can be our spirit guides. Less evolved spirits can use harsh language and urge us to react to situations through our ego instead of responding through the God-Goddess mind / heart. The ego believes in the need to suffer, feel guilty, judge yourself and others, and do whatever it takes to defend your position.

There are more humans than ever inhabiting the planet. That means there are also a greater number of entities on the earth plane. Author Ethan Vorly shares that entities are unresolved karma or crystallization that was lodged in the astral body of someone who died and was not cremated. We know that fire and smoke are purifying agents, and this is probably why many ancient cultures performed the last rites of a departing soul and burned the physical body on a funeral pyre. This is said to dismantle the astral body and transmute its negative karma. If this is true, then it certainly explains why we have seen such a large increase in violence, depression, and suicide since embalming and burial became the preferred method of disposing of a physical body upon death.

The energetic pattern that was attached to the astral body of a human host during an incarnation peels off like a snakeskin when that host dies. As the soul ascends to higher planes and crosses into the light, the astral body is left behind to roam the Earth plane where it seeks a new host with a similar frequency. During ascension, people suddenly become more capable of seeing, feeling, hearing, perceiving, and even smelling the presence of earthly spirits. I have dealt with earthly spirits on many occasions. Jesus also confronted them; If someone asked Him to remove the “demon” (as they are called in the Bible), He obeyed.

Earth spirits feed on the energy of humans to remain active. They target humans who have fixations similar to their own. It could be someone with a drug or alcohol abuse problem, someone with emotional distress in their life, trauma, abuse, or someone who is simply not grounded or not fully involved in their own spiritual development. So when an earthly spirit encounters a human in a state of despair, with weak or limitless limits, the earthly spirit can adhere to that person’s electromagnetic energy field that surrounds the body and is sometimes called an aura. Not only does the entity begin to divert energy from the host, the negative energy of the entity contaminates the aura, causing the human host to feel bad, have dysfunctional thoughts, feel physically ill, experience unbridled emotions, or have cravings that are not their own. .

The best way to keep entities away is by raising your personal vibration through spiritual purification practices. Keeping your thoughts pure requires constant effort, but as you vibrate at a purer level, these entities are less likely to disturb you. It also helps keep your aura close to your body and remove any negative or stagnant energy so that these entities are no longer attracted to you. Keep focusing on the light within you, using affirmations, mantras, and cleansing exercises like staining with sage. If things are really bad or an entity has been attached to your home or auric field for some time, you may want to use the Epsom salt and alcohol recipe mentioned in my book on personal ascension.

As you begin to clear your field and remove layers of unresolved karma (anything that is not aligned with the law of grace), things may seem worse rather than better for a short time. I urge you to persevere and do not give up in the process. For example, once you have cleared (or while clearing) a negative mental pattern, you can expose a dark entity, which was feeding off the energy surrounding a misaligned thought pattern. The issue that came to light removed the entity’s power source, which can be unsettling for both the host and the entity. Since at some point in your past you gave the entity permission (most likely you did not know) to stay and influence you, you are the one who should fire it from your duties and help it move on.

Dr. Caron Goode says that when doing past life regression, hypnosis, and light trance sessions, she would always ask the client, “Why did you create or attract this entity?” Instead of trying to “cast out the demons,” you may simply need to thank the entity for the purpose it served and send it out into the open. However, to get an entity to enter the light, you must first realize that there is a light to enter and that it will be a pleasant experience; many do not want to go there for fear of punishment.

Remember, earthly souls are ancient humans now disembodied. The reason souls become earthly is due to their emotional problems and, like humans in a body, they need healing. Do not resist offering compassion to these lost souls. They need the same love and light that we do. They do not respond well to techniques that attempt to remove them by force. In fact, this can make things worse because even if the entity leaves, it may only be temporary, and when it returns it may be angry and seeking revenge.

The reason many clarifications fail is because the person doing the cleansing does not open the entity to their deepest subconscious feelings. Entities need to recognize and heal their deepest emotional scars. Free them from their misery by helping them see the role they are playing in the lives of incarnated souls. Ethan Vorly writes: “Once the entity feels these deeper underlying emotions, it automatically allows light to enter, rapidly transforming it. They always regret what they have done and become loving beings as they are absorbed by the light where they are released from all pain. It is really beautiful to witness it. ” Once the entity is ready to move on, you can use an entity release prayer to send it on its joyous path.

Previous Post
Silver Labrador Retriever: turning the old to the new
Next Post
Cure and control your online reputation