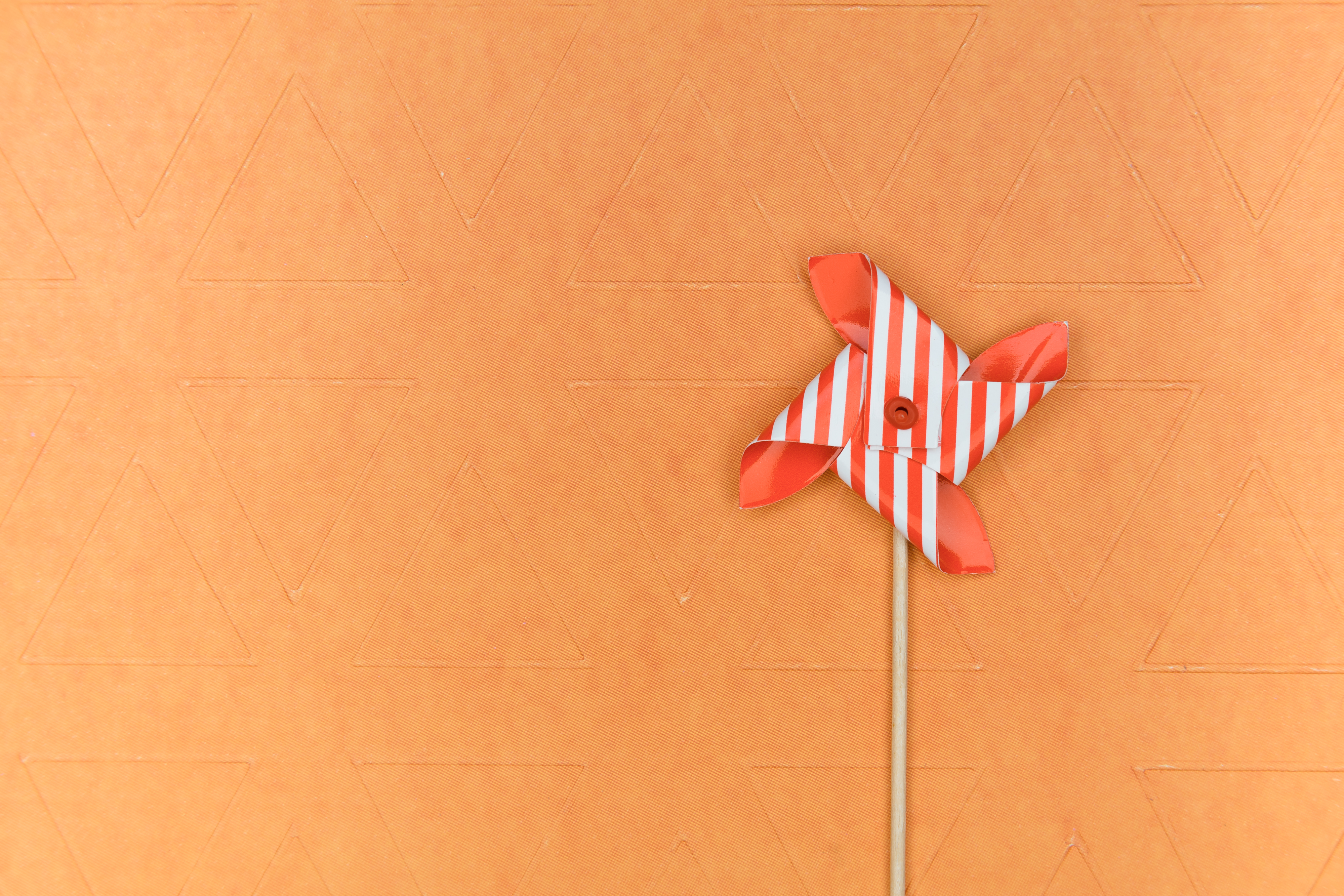 Guilty, Your Honor – The Burden of Guilt After a Suicide

Guilty, Your Honor, I whisper.

I’ve got. I have made too many mistakes in my life. I should have done better.

Sometimes I imagine myself standing before a judge wearing a long black robe, my head bowed in shame. I cling tightly to a large bulky sack. The judge in the long black robe says, “Raise your head to answer me. Who are you?” I reply quietly. “I am a mother, wife and teacher.” “Were you a good mother?” the judge asks. I realize that her eyes are looking impatiently at mine. “No, Your Honor,” I reply, shaking my head sadly. “I was not a good mother.”

The judge says nothing, so I continue.

“I did my best, but I made too many mistakes. I brought them here to show you. They’re all in this bag,” I explain, forcing myself to push the bag closer to him so he can get a better look. The judge looks at my bag and mutters to himself, “Looks like this woman has a ton of bricks in here.” Then he sighs and says, “Hmmmm-how do you propose?” “Guilty, Your Honor,” he whispered. “Guilty.”

However, the reality is that I carried this huge bag of guilt from the moment the officer told me that my teenage daughter, Arlyn, took her own life. I found the biggest bag I could and opened it. Then, I threw bricks of guilt at him, one by one.

In the sack I put bricks for every memory I had of the times I had raised my voice to my children. I put more bricks on the occasions when I punished them for making childish mistakes.

If only I had been more patient, –

I put bricks in the sack for whenever I was too busy correcting papers, doing laundry, or talking on the phone to give my children, the most precious people in my life, my undivided attention.

If only I had kept my priorities in order, –

In this sack I also added bricks for the memories of many times when I had not been able to listen to my children with my heart.

After Arlyn’s death, I walked around carrying my sack of guilt; it was a painful reminder that some of my actions may have contributed to the depression that led to her death. I didn’t pull the trigger on that hot August day, but I felt like I did. For me, Arlyn’s suicide provided tangible evidence that she had failed in the most important mission of my life: being a mother. I deserved to spend the rest of my life dragging a heavy sack of bricks. This was almost a complete change from the attitude he had before Arlyn’s death. Before August 7, 1996, I had confidence in myself; I had achieved the goals I set for myself, so I thought I knew it all. If there had been a Miss Arrogance pageant, she would have won the crown.

But I fell to my knees when Arlyn died, and I would never stand again. Any crown on my head was shattered. After Arlyn’s death, the world no longer made sense. I doubted everything I had learned, my beliefs and my values. Above all, I saw myself as a great failure in life. So here I was, trying to muddle through each day, attached to this huge, heavy bag of guilt that I couldn’t or wouldn’t let go of.

Ughhh! My sack of bricks was so heavy – the bricks that represented all the mistakes in my life were so heavy that I would need the help of a bulldozer to move it, if nothing else. Most of the bricks in the sack had to do with Arlyn: sins of commission and sins of omission. Arlyn had killed herself and the guilt she felt was consuming me. Every day after I woke up, she would stand at the foot of the huge, ugly load and look at it. As much as I hated him, I felt connected to him. Sometimes he would reach out and stroke the bag up and down with one hand, never letting go with the other. He was mine.

Day after day, I stayed there, clinging to my sack full of bricks of guilt. Friends passed by and shook their heads at me. “Put aside your fault, Karyl. It’s not your fault!” they said, often shaking their heads in disgust. “You’re wasting your life,” others would say. “Arlyn wouldn’t want you carrying that sack around forever.” I unplugged them. What Arlyn wanted or didn’t want didn’t matter. She wasn’t here to talk.

Sometimes I tried to explain how much I needed to hold on to the blame, but they argued louder. So, I closed my ears and walked away. They couldn’t understand. So it was. Life went on for those around me, and I was alone. Except I had my bag of guilt to keep me company.

But then one day, for no particular reason, I reached into the sack and pulled out one of the bricks. It was dated July 5, 1996. It read: I went to Germany, so I wasn’t here to take care of Arlyn for the last month of her life.

I’ve thought about it. If she had been here, would she have noticed that something was wrong with Arlyn? It is possible that she had. At the same time, it is more likely that she would not have noticed anything.

Arlyn was a master of deception, it seemed; She had been hiding her pain for years. So what makes me believe that she would have suddenly changed and become transparent?

My tears started to fall then. I felt hot tears running down my cheeks. They were for Arlyn: Arlyn, my sweet girl who was trapped in her own dark world by something beyond her ability to comprehend.

It hurts a lot to remember. so so bad

But then the tears began to fall faster and felt even hotter against my face. These tears were different; them for me

I too was trapped in my own dark and lonely world, carrying this heavy load of guilt. I too was caught up in something too complex to understand.

Was it really worth the extra weight of the brick dated July 5, 1996, just because I went to Germany? Was I a terrible mother because I took a vacation that I had dreamed of for years?

Finally, I placed the brick on the ground next to me and waited. I didn’t hear loud cracks of thunder; the ground below me did not shake. I looked at the sack I had been carrying. It really didn’t look any different. I tried to push it; he didn’t feel any lighter, but he knew he was. I had lightened the load just a little. I took a step forward and felt a gentle breeze brush my cheek. A butterfly passed by.

Quote of the day:

Guilt is the source of pain; It is the field, the avenging field, that follows us behind with whips and goads. ~ Nicholas Rowe

Previous Post
Should you do cardio before or after strength training?
Next Post
5 Tools Everyone in the Virtual Assistant Job Industry Should Use