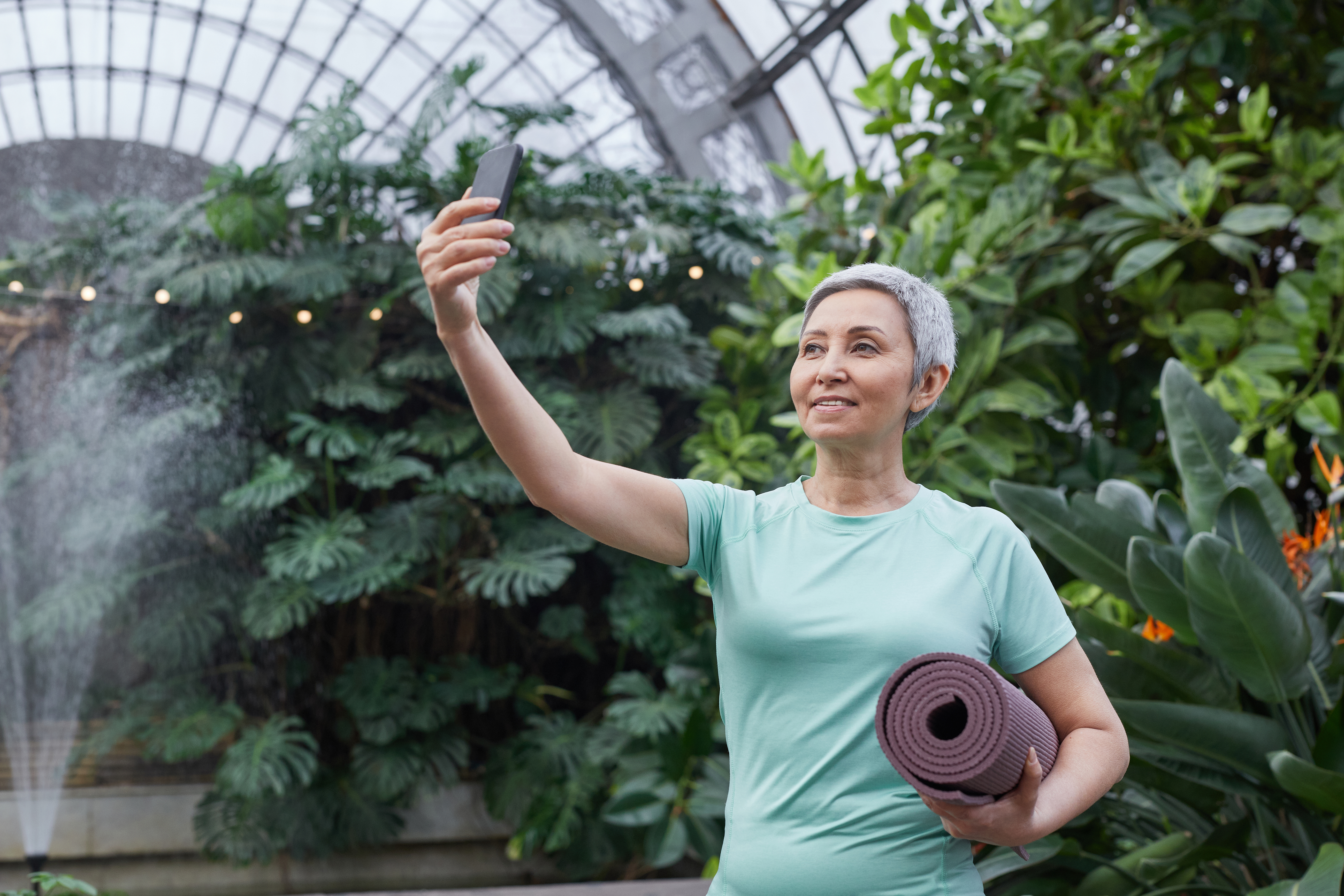 As we stand on the precipice of another exciting season of baseball, watching players and teams battle it out for playoff spots, there are other stories swirling endlessly around the game. Ryan Braun, the 2011 National League MVP, was suspended for the rest of the year for using steroids. He is the latest new face of disappointment in Major League Baseball, a game that has turned into performance-enhancing drug rumors that have tarnished the legacies of nearly every major player in the game’s current generation.

Every time a player shines and has a landmark season, several years later he returns to Earth amidst allegations and revelations about his steroid use. He’s getting pretty boring and he’s ruining America’s pastime.

For Ryan Braun, the suspension really isn’t a big deal. His team, the Milwaukee Brewers, is out of all hope of making the playoffs, and Braun himself had been enduring a down year, hitting below .300 for the first time since 2008. Perhaps a bye is exactly what. what do you need.

Meanwhile, the circus that is the life of Alex Rodriguez (aka A-Roid) continues. By choosing to appeal a 200-game suspension for his most recent steroid violations, Rodriguez can return to the New York Yankees, a team that has a very real shot at making the playoffs. This goes directly against justice and accountability. We now have a known steroid user who plays for a contending team. This is bad.

Baseball seems to have no answer to this problem. It seems that everyone is using. Should we ban everyone from playing the game? In recent years, the following players have been linked to steroids: Mark McGwire, Sammy Sosa, Barry Bonds, Andy Pettite, Miguel Tejada, David Ortiz, Manny Ramirez, Roger Clemens, and Jason Giambi. Where would baseball be without those players? How many World Series have been wrongly won by cheaters? What will happen if Alex Rodriguez leads the Yankees to a World Series title this year? Shall we put an asterisk next to that title? Does an asterisk really mean anything?

For me, steroids are a big reason why the popularity of baseball is declining. When your hero becomes a villain, how can you celebrate his achievements? Ryan Braun will never be the same player he was before, even if he plays well for another 10 years. A-Roid is nothing more than a blot on the game, a far cry from the player we expected to break the all-time home run record, currently held by Barry Bonds, another tarnished name. Long gone are the days when people played the game the “correct” way. Now baseball is a collection of sleazy guys who shoot drugs up their butts.

I understand why it happens. A player like Alex Rodríguez begins his career with great poise. He is heralded as the next great player with a chance to set records, to compete with the likes of Babe Ruth and Hank Aaron. The future for him is bright. But as he begins to age and his numbers wane, that golden image of record-breaking begins to fade and injury further delays those goals. The only way to compete is by using steroids, and everyone wants to be great, and everyone has a breaking point. He then he uses steroids, plays well again and eventually we all find out. Instead of aging gracefully and leaving the game with pride, we have A-Roid: a monster. For me, steroids have ruined baseball. I think the only way to get rid of this plague is through lifetime bans, maybe for the second offense. Players need to know that there is a line and that it cannot be crossed. Slapping Ryan Braun on the wrist by pulling him out of an already doomed season does nothing to change the mindset of a game. Or maybe there should be fines equal to a full year’s pay. Nothing like a $10 million fine to stop someone from using steroids. Either way, if baseball wants to get clean, they need to increase the penalties, because clearly what they’re doing now has done little to remove steroids from baseball.