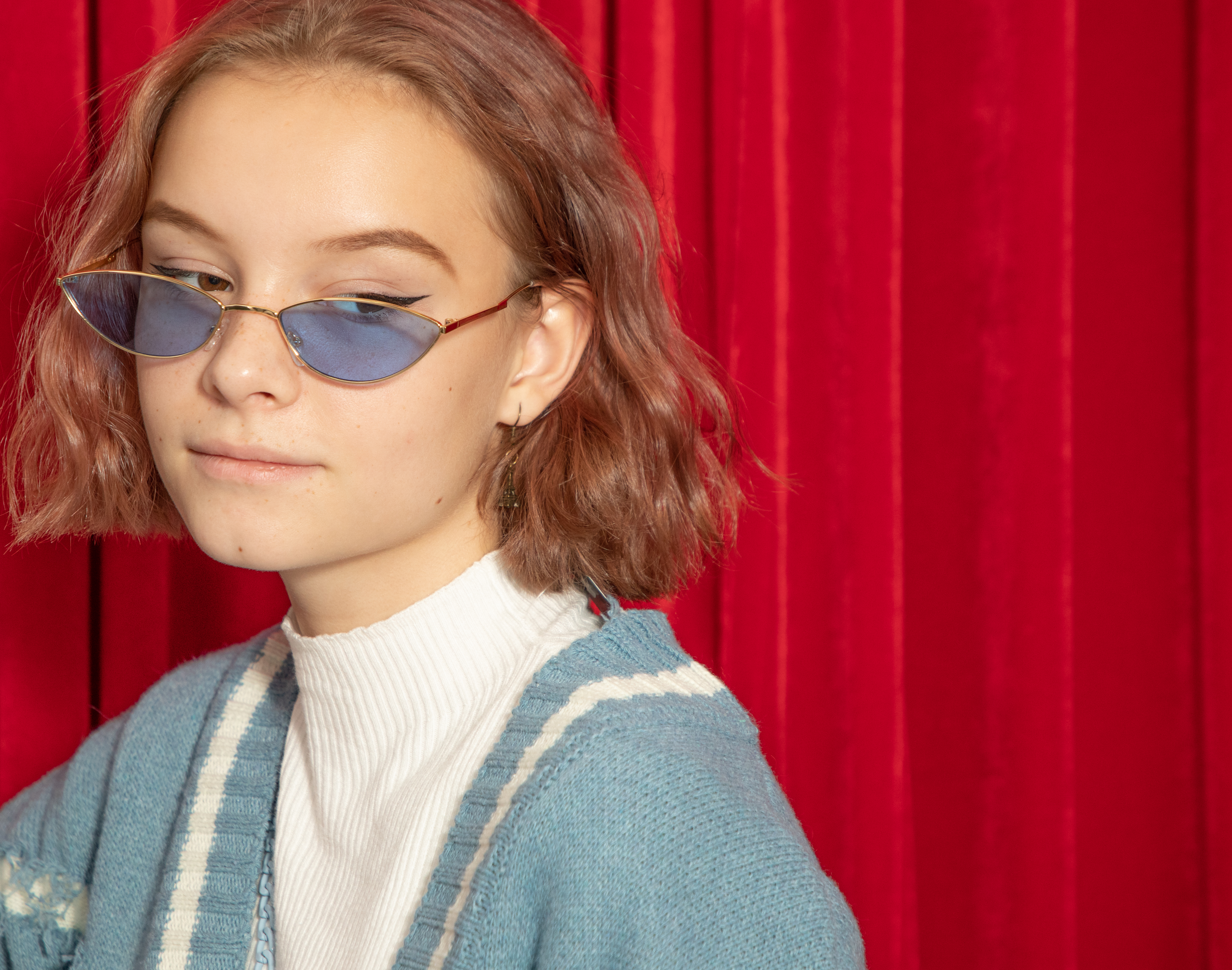 How can you recognize girls with anorexia?

Anorexia is a modern disease that affects a huge number of girls in the US and not only. Girls with anorexia have a distorted image of their own body that makes them think they are overweight even if they are not.

The cause of this psychological condition is that modern society has promoted thinness as beautiful and many consider fat and overweight people ugly and reject them.

Girls with anorexia become obsessed with the idea that they won’t be popular if their weight is higher than modern standards, so they begin by trying to do everything in their power to lose as much weight as they can. Soon this obsession will cloud the vision of his own body and they will see him as overweight even though he is so thin that the girl’s state of health is seriously endangered.

The sole purpose of these girls in life will be to lose weight. After losing a certain amount of weight, the period stops because the body cannot afford to lose blood at a time when vital substances provided by food are lacking. Many girls find their period gross, and when they find out they can stop it if they don’t eat, they cheer up.

If the period stops, the balance of the body is in serious jeopardy, and this can have repercussions that can be felt for years.

So the poor naive girls with anorexia are slowly destroying themselves while foolishly believing that they are doing something good.

The behavior of girls with anorexia must be changed regardless of the cost of this change. If you try to talk to them they will think you are their enemy and will fight and oppose you. It is best to seek professional help from an experienced child psychiatrist if you want help.

You can recognize a girl with anorexia by her unusual thinness and her obsession with losing weight. These girls avoid eating, try to hide their bodies with loose clothing, and talk a lot about losing weight and dieting. Some of them intentionally make themselves vomit after a meal. If you try to talk to them about it, they will get angry and maybe cry.

They do not like to socialize because they think that they are rejected by society since they are fat.

If you suspect that your daughter or a friend has anorexia, seek the advice of a doctor. Girls with anorexia need help, and they need it fast, before permanent damage is done to their bodies.