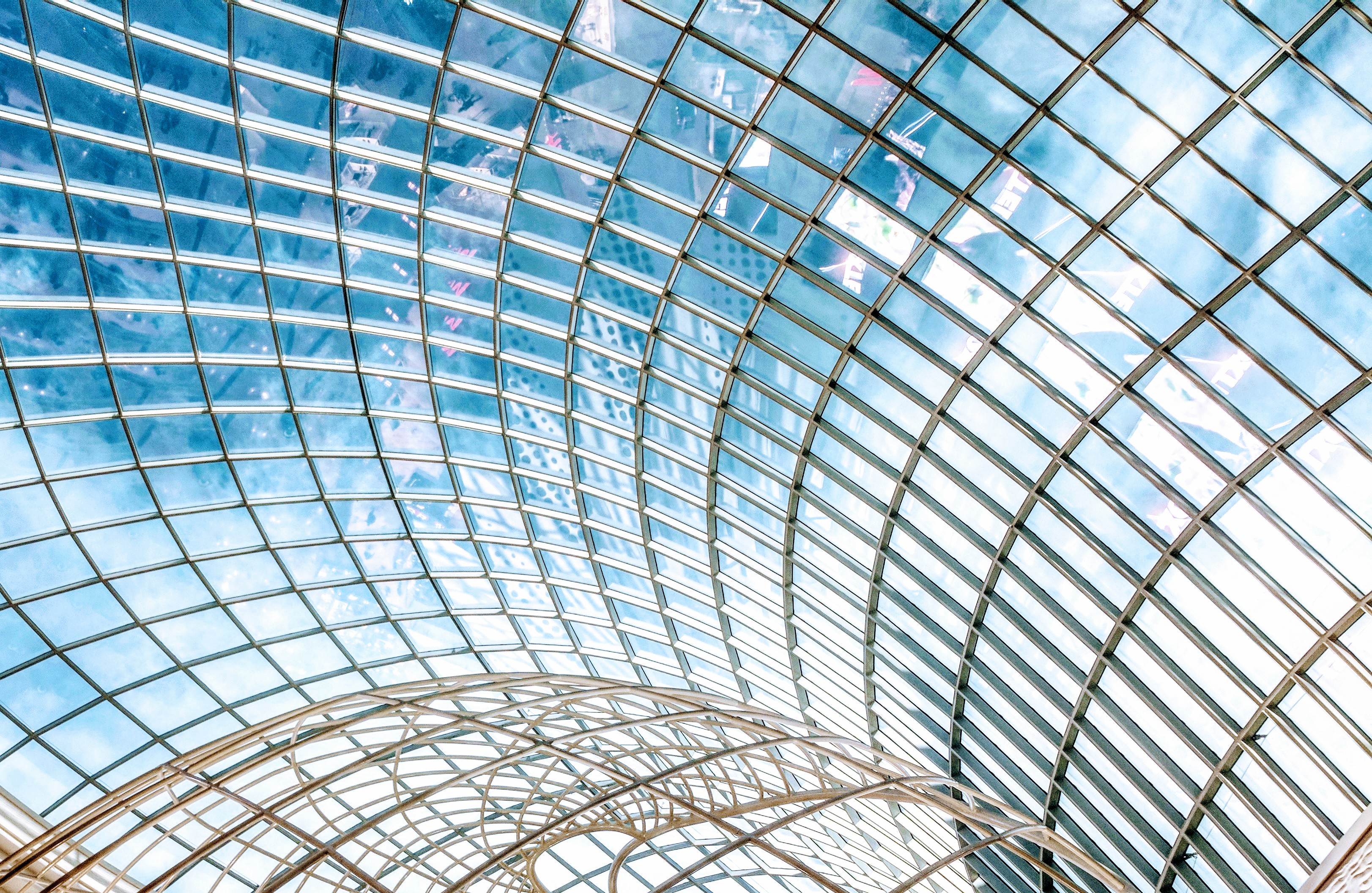 How to Wholesale Real Estate and Get Cash Fast

Of all the ways to make money on real estate investing, wholesaling is honestly one of my favorites, personally. It is the strategy we used to avoid financial disaster in 2001, when the events of September 11 caused the collapse of my aviation business.

Wholesaling is when you gain control of a property and assign your interests to another investor at a marked price. And if I seem to have chosen my words very carefully, you are right!

Two things you MUST know before proceeding:

2 – Anyone can sell their property without a real estate license. Okay, so what is property? Property is anything tangible in which you have any ownership interest, including a fully ratified sales contract.

Ok, so before I get in trouble for practicing law, understand this, what I just said, and I will continue to emphasize is that it is about BUSINESS Advice, specifically in the area of ​​real estate investment. NO legal advice. If there is something I have written that is confusing, or if you are unsure, you should speak to YOUR attorney and get their approval before proceeding.

And since they all have a legal “prepaid” attorney, or an attorney available to them, then this will not be a problem. Folks, Dudettes, if you are investing in something, or if you live in the US, you need a lawyer. Someone to look over his shoulder. If you refuse to have a team of advisers, including a lawyer, you really need to turn off the computer right now and rewatch the reruns of Gilligan’s Island because you will never get rich with a DIY (not yourself) mindset.

So, wholesaling is the act of obtaining a property under agreement (contract, letter of intent, memorandum of understanding) and then assigning your interests to another investor. This is the theory, for the actual mechanics of how it works, it will take a bit more time than just reading a blog post. Something to ask now when you attend the next REIA meeting or the National Conference of Real Estate Investors.

Wholesaling is great because it works in ANY market.

When you have low interest rates, as we’ve seen in the last three years, and most of the “end-buyers” are rehabbing and first-time homeowners, you can wholesale them. And when you enter a higher interest rate environment (like now) and “buy / hold” investors start to return to the market, you can wholesale your deals to this group.

However, what I like the most about Wholesale is that IT GIVES YOU AN EXCUSE! That is an excuse to meet more experienced investors. How? By accepting wholesale deals with them and in exchange for doing so, you get to know what they know.

Unfortunately, there is not enough space here to go into all the details of advanced wholesaling strategies, but I will return to this in future posts. What I want to touch on now is the need to stop confusing Wholesale with “Flipping”: they are not the same. However, more precisely, they do not mean the same thing in all circles.

The term “Flipping” comes from the world of commercial real estate, where wholesale deals happen ALL THE TIME.

On any given day in Washington, DC, or Baltimore, or any major city in the United States, smart and astute investors are putting small chunks of property under contract (and making millions) with absolutely no interest in closing the deals themselves. . These street savvy investors intend to take their contracts and assign them to investment groups with much deeper pockets that are in the process of “assembling” a city block to build a massive office building.

Larger investors often encourage smaller investors to do this because if the property owner really knew that XYZ Corp wanted his property, the price would quadruple. A few years ago, the term “flipping” slipped into the language of people who do single-family businesses. “Flipping” originally meant “flipping” the contract.

However, nowadays “Flipping” means many things, including “going to jail.” Huh ???

Yes, in 2003, the Federal Government (HUD) issued a ruling broadly calling “Flipping” illegal. This ruling has to do with collusion and other bad things that resulted in multiple mortgages (which were insured by the Government) going into default. This HUD decision has absolutely NOTHING to do with wholesaling, but most people don’t care about the details. They hear the words “illegal” and “flip” in the same sentence and go no further.

In addition to the HUD ruling, HGTV began producing a television show called “… Flipping …”. Again, this show has nothing to do with wholesaling. On HGTV (which is a knockoff of a British show called Property Ladder), participants buy, rehab, and then sell houses. If you’ve ever watched this show, you know that it’s probably something you never want to do, unless you want to empty your savings account and end up in divorce court.

Unfortunately, whether it’s a federal decision or a television show, the term “Flipping” has come to mean different things to different people. So it’s probably best not even to use the term.

Wholesaling will earn you money. “Flipping” may or may not cause problems, depending on the type of “flipping” you are doing.

Once again, in a future article (after I look at the other strategies) we will come back and discuss the various ways to make money by wholesaling. For now, understand this: Wholesaling works in ALL real estate markets, regardless of interest rates or the economy.