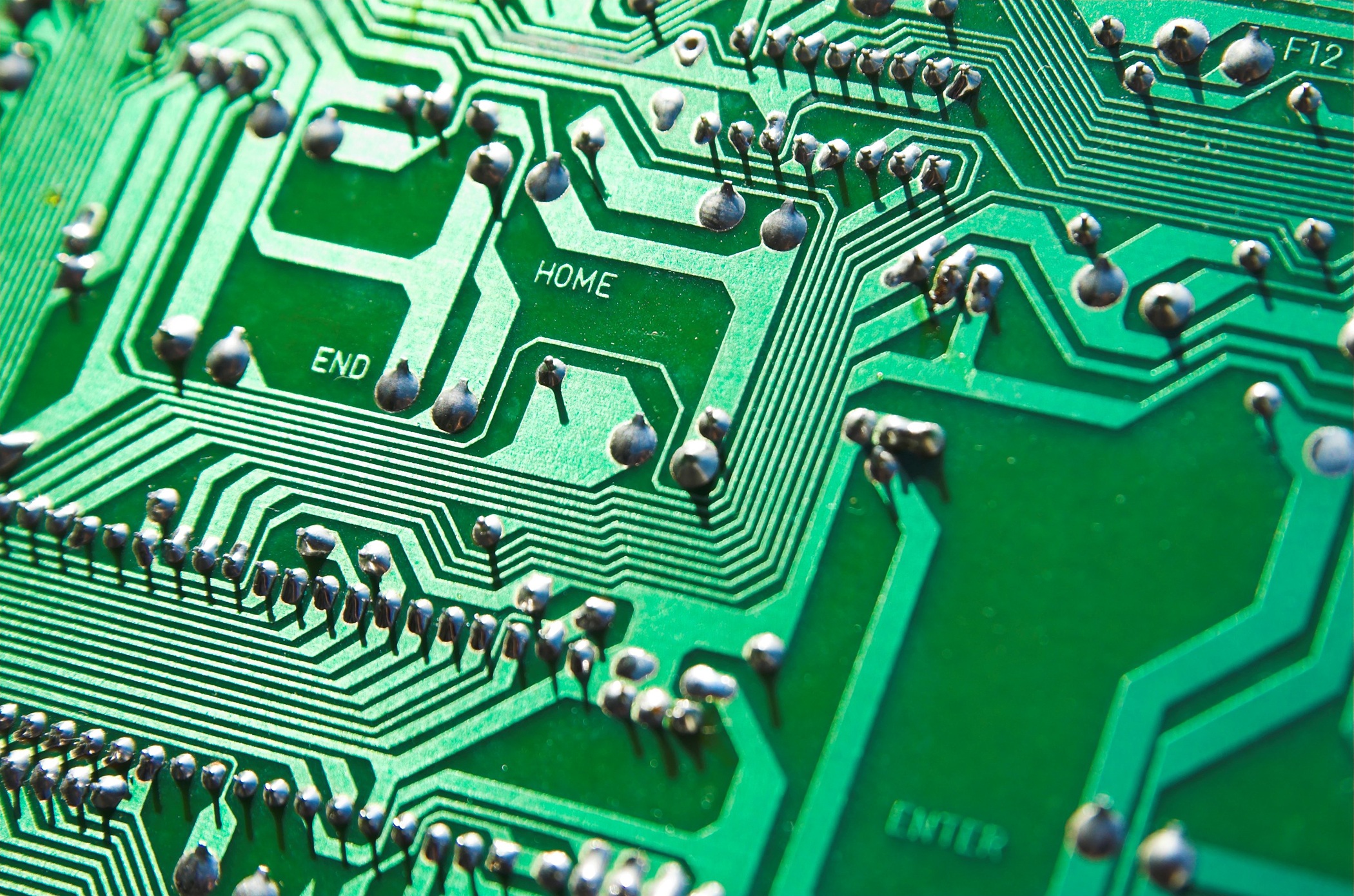 What is the BPAD (Personal Behavior Assessment Device)?

It’s SHOW TIME… The BPAD, also known as a Video Simulation Exercise, is an assessment exercise that requires you to watch a scenario on a TV monitor. The scenario represents what police officers experience on the job. You will be prompted to respond as if the people on the screen were speaking to you. Knowledge of police procedures is not required for this test. But it sure helps. More experienced police officers would do very well on this part of the test.

It assesses an individual’s interpersonal, communication, and problem-solving skills in dealing with a variety of people in difficult situations, such as those faced by police officers. Therefore, the more you know about how officers respond to a variety of difficult interpersonal situations, the better your performance on the B-Pad.

By taking the BPAD, you will see video-based simulations on a television or computer monitor. The simulations are based on real-life police interpersonal encounters. You are then expected to respond verbally, as if you were talking to real people in a real situation. Your responses are videotaped and then scored using standardized criteria. It is based on the premise that the best indicator of future behavior is the behavior observed in similar situations.

By presenting your answers in a logical sequence, you will raise your scores considerably. It will show examiners that you think logically and have planning and organization skills. Examiners do not rate you on finding the perfect solution, but on how well you come up with a solution and communicate your findings.

BPAD puts your people skills to the test

As a law enforcement officer, do you need to be able to work effectively with people?” The B-PAD video tests assess your people skills and common sense judgment. Your job knowledge or personality will not be tested; rather, your interpersonal relationship will be assessed.B-PAD measures behavioral skills and abilities that are not easily measured by conventional methods.

Why do law enforcement agencies use B-PADs for testing?

B-PAD is a preferred form of testing because it is a valid and fair method of assessing candidate behavior under standardized testing conditions. For example, the oral interview requires candidates to state what they “would do” in response to a hypothetical situation, on the other hand, the B-PAD requires the candidate to demonstrate her skills by role-playing a response.

What to expect when taking the BPAD

When taking the BPAD, you will receive oral and written instructions. You will then receive instructions again from the video moderator and have the opportunity to view and respond to a practice scenario. Scenarios depicting incidents such as an angry citizen, an angry motorist, an insubordinate employee, etc. Each scenario lasts one to two minutes. Once the scenario is complete, the word “respond” appears on the screen and you will then have a set amount of time (usually around 45 seconds) to respond to the scenario as if you were responding to real people in a real situation.

How to prepare for the B-Pad

Evaluators will assess communication, interpersonal sensitivity, judgment, and professionalism. Your success in this exercise depends on your ability to display these qualities.

Example of an Angry Citizen exercise:

You may get a note that says something like this; Officer Jones sees Joseph Smith at 1218 North 78th Street regarding a citizen’s complaint. A squad was there before and the citizen was not happy with the service.

The candidate then knocks on a door and the videotape begins: The citizen opens with a statement like, “I can’t believe you finally got here. I called four times.”

The irate citizen will keep saying something like; “The reason I called originally is because someone broke into my car and it took the squad 45 minutes to get there. They just took the information, didn’t take the fingerprints and left.”

“Hi, this is Officer Jones, sorry for the inconvenience. Although you called four times, I just got the call about ten minutes ago. I got there as soon as I could so I could help you with the problem.”

The candidate must deal with the irritated mood of the citizen while trying to solve the problem. This is a ploy to test the candidate’s reaction. If the candidate becomes agitated and loses his composure, he will fail the exercise.

Always remember Part of the test is your composure.

If the candidate remains calm and continues to try to solve the problem, the test administrators usually tell the angry citizen role player to calm down. If the candidate achieves this, he or she will receive high marks for this exercise. Strategy:

Things to keep in mind when handling the angry citizen:

2. You represent the organization.

3. Your task is to: a. Calm down an angry citizen. b. Offer solutions that help solve the citizen’s problem.

4. How you handle stress and maintain your composition is part of the test.

5. Remain calm and respectful at all times.

6. Use logic and be professional.

7. Explain the organization’s policy, but don’t apologize for it.

8. Keep track of time limits. Solve the problem before the time runs out.

Example of a furious angry motorist:

You pulled over a female driver, she gets out of her car, walks up to you yelling that you’re harassing her because she’s a woman, and asks if you do that to all female drivers. She then pulls the D/L out of her and throws it on the ground.

You tell the women, “I need you to pick up your driver’s license and give it to me. Then go sit in your car and I’ll be with you in a minute.” If she doesn’t comply, tell her, “Please go back to her car.” She then collects his driver’s license and issues him a littering ticket, as well as the original citation.

Be courteous, but be assertive when you must. Always remember, YOU have to control the scene, don’t let them control you. The BPAD can be a bit intimidating, but if you keep these principles and concepts in mind as you take it, you’ll have a much better chance of success.