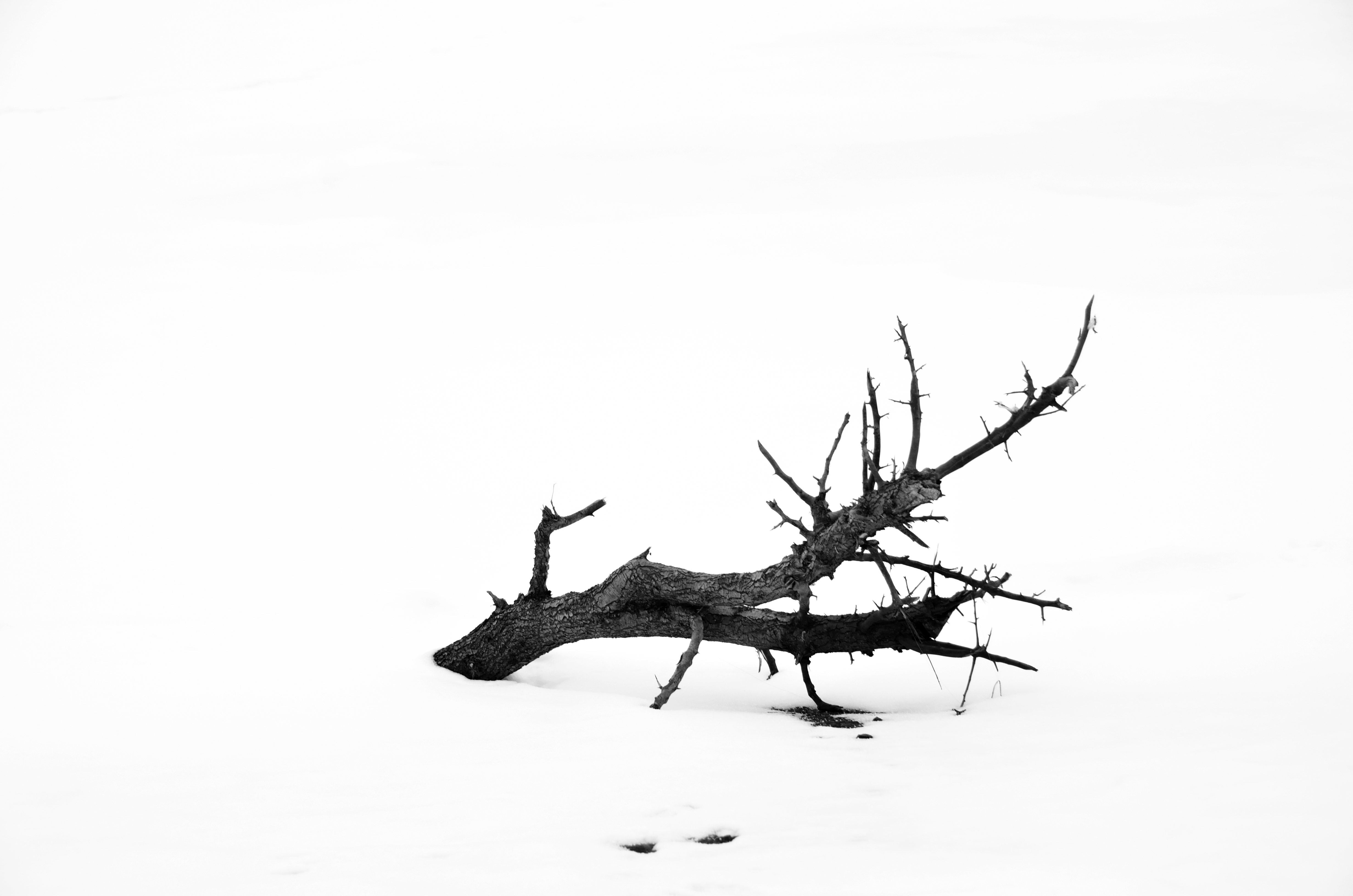 Make Your Boyfriend Emotionally Attracted: 7 Ways To Make Him See You In A Different Light

It’s easy to attract a guy physically: put on a sexy dress, push your chest out, walk with your hips swaying sexy, pout your lips seductively, brush your hair back and bashfully bat your long eyelashes, and that’s it. what you need to conquer it. But that’s only if you want him to stay one night. The reality is that most women want something deeper than a physical connection. It’s natural for men to go for the superficial, but getting them to appreciate what’s on the inside is a real challenge. Here are some ways you can make your boyfriend feel emotionally attracted to you and how you can keep it that way.

As a woman, you are romantically stimulated by sugar-coated professions of love and affection. For men, these are simply words stolen from a romantic comedy they have not seen and have no plans to ever see. If you plan to give him a long speech about how much you enjoy spending time with him and how you’d like to be with him forever, you won’t stir any emotion in him. Instead, minimize the use of overly sweet words. It is a language that you can teach a boy to speak, but not by speaking it yourself.

Your miniskirts will physically hook a guy, but your sweaty t-shirts from playing an active game of ping-pong with him will really steal his heart. How? Boys feel an emotional bond with their male friends because of their common ground. There is so much connection that can happen during a game of ping-pong (or any other sport or game you enjoy). A guy sees your playful side and will immediately see beyond your physical attributes. When you participate in a game or sport with a guy, you bring out the competitive side of him, which you can easily tame with your charm. You can also make a guy feel needed by asking him to show you how it’s done.

Never underestimate the power of humor and fun.

A girl can be stylish and totally fun at the same time. There is nothing cuter than a girl who can make a guy laugh naturally and without trying too hard. When people laugh, their levels of serotonin (the happiness hormone) skyrocket. Higher serotonin levels make people more loving and romantic. Add a lighter side to the relationship, and your boyfriend will be more into you before you know it.

Turn those small actions into big ones.

As couples walk side by side, watch as, almost unknowingly, one’s hand reaches out to meet the other. These small actions may seem pointless, but this means a great emotional connection between you and your partner. It means that their physical bonds are no longer limited to frolicking in the bedroom, they now feel comfortable letting the world know that they are a couple.

Secretly, she loves surprises, even when she says she doesn’t.

How to take a guy down when he least expects it? Surprise him. Buy him a seat at his favorite store, but get him that CD he’s wanted to buy for himself. Cook him a 3-course dinner and slip him an “whatever you want for dessert” coupon. Any pleasant surprise, as long as it’s not too dramatic, too romantic, and too heavy, will do the trick.

Listen to what he tells you about his mother (or ex).

Big boys are attached to their mothers. In fact, when you imagine an ideal woman, she would have many characteristics that her mother actually has. For example, your guy casually tells you during a conversation, “My mom makes the best strawberry cheesecake.” He is telling you “subtly” that she wishes you could bake her some too. It’s the same with exes. Although it’s a mutual rule not to talk about exes, conversations about them can’t always be avoided. “She always made me fresh juice in the morning.” While you would hate the idea of ​​becoming like her ex, you already have an idea that she used to do something that he enjoyed. So instead of making him fresh juice, make him a big breakfast too.

Boost your morale, but do so in moderation.

Finally, be generous with compliments as they build a guy’s self-esteem. If you are successful in doing so, you will be able to establish a significant emotional attraction with him. However, do so in moderation or else you may sound too condescending.