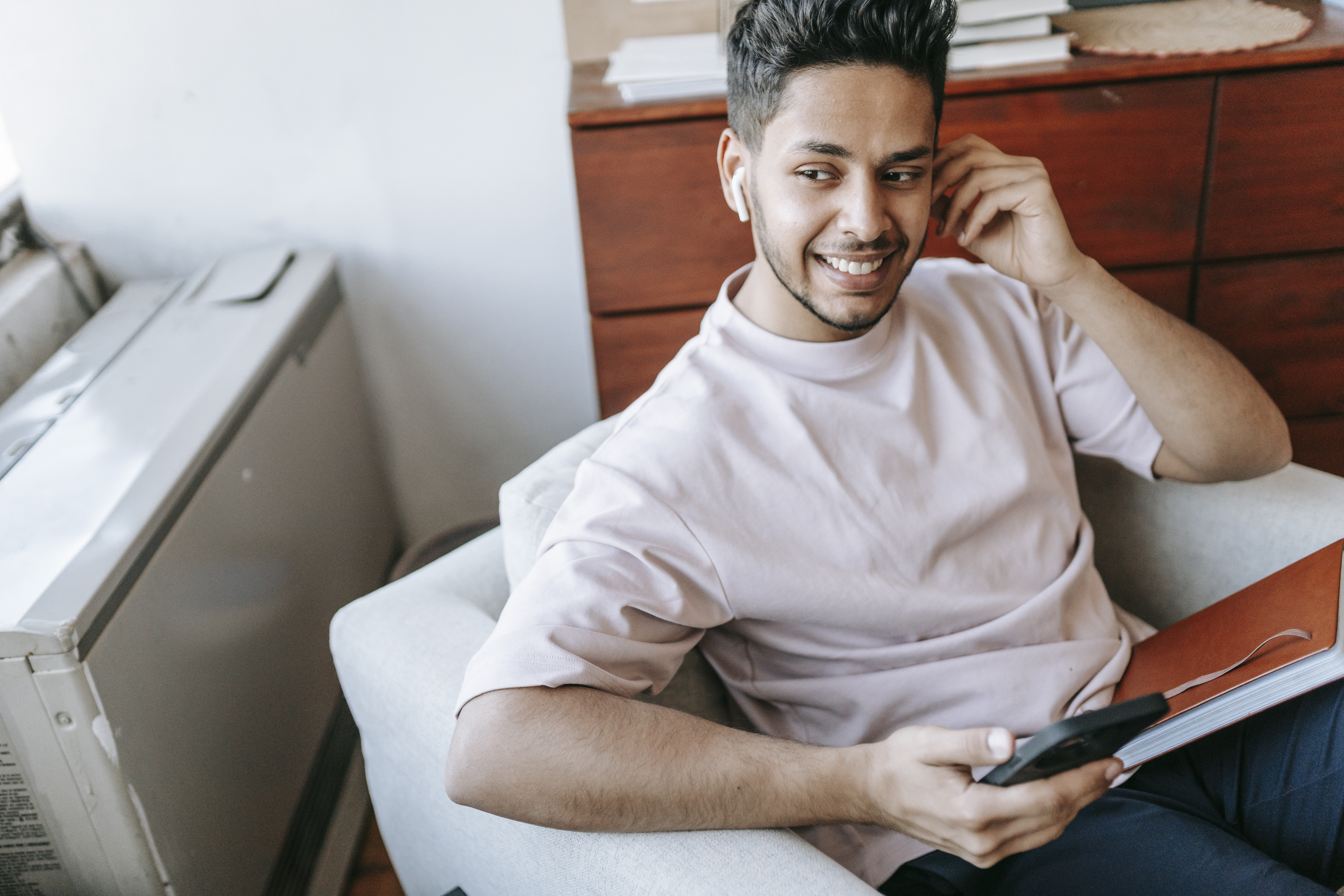 Mathematics and the simulation hypothesis

If you accept the probability that our Cosmos is designed and tuned (not just for life but to allow even atoms and molecules and more complex structures like stars and planets to exist), then I guess your choice is between pure chance (the Mother Hypothesis). of Nature and/or Multiverse Hypothesis) and a designer. If the latter, then your choice is between the supernatural (the God hypothesis) and the natural (the simulation hypothesis). What would Ockham’s Razor suggest? What role can mathematics play?

Actually, there is an interesting variation on the simulation hypothesis. It is the Mind Hypothesis or the Dream Hypothesis. You know how absolutely realistic your dreams or the images your mind can conjure up can be. Of course, those dreams and those images are also a form of virtual reality. Are we the product of someone’s dream world?

Besides the sheer probability that we are virtual reality beings in a computer-simulated landscape, the next best or second best reason to take the simulation hypothesis seriously is mathematics.

To begin with, consider that the totality of the laws, principles, and relationships of physics is expressible in the language of mathematics and mathematical equations. The same is largely true of chemistry and also of the earth and space sciences (astronomy/cosmology, meteorology, geology/geophysics, and physical oceanography). The natural world and the biological sciences are also steeped in mathematics.

Why do we get fractals in nature like in some leaves, snowflakes, clouds, lightning bolts, seashores, broccoli, etc.?

Pi occurs quite apart from the relationship between a circle’s circumference and its diameter in all sorts of ways that have nothing to do with circles.

Why do we get meaningful mathematical ratios ranging from planetary rotations and revolutions to music (eighths, fourths, fifths, etc.)

Why is the golden ratio so prevalent and pleasing (in the human body and especially the human face) and also arises often in nature, from spiral galaxies, cabbage cross sections to nautilus shells?

Why is symmetry found in nature?

Why is the cosmological constant adjusted to one part in 10 to the 120th power?

But, above all, why is the Cosmos dominated and described by mathematical equations (which are not of our creation) and relationships? For example, mathematics is very useful for making predictions.

Predictions on a more routine level include eclipses; conjunctions; lunar and celestial occultations; and whether or not a rogue asteroid will hit Earth, and if it will, when.

Finally, why are mathematical equations so well designed that, in almost all cases, the coefficients and exponents are low-value integers (1, 2, 3, 4, 5) or simple fractions (1/4, 1/3, 1/2). That defies the odds. I see no other logical possibility than mathematical equations dealing with the actual laws, principles and relationships of physics etc. they have been well thought out and designed to be as simple as possible. The question is, designed by whom?

Previous Post
Book Review: The Legal Rights of Shoppers by Robert M. Schwartz
Next Post
The personification of the newspaper in the process of giving information