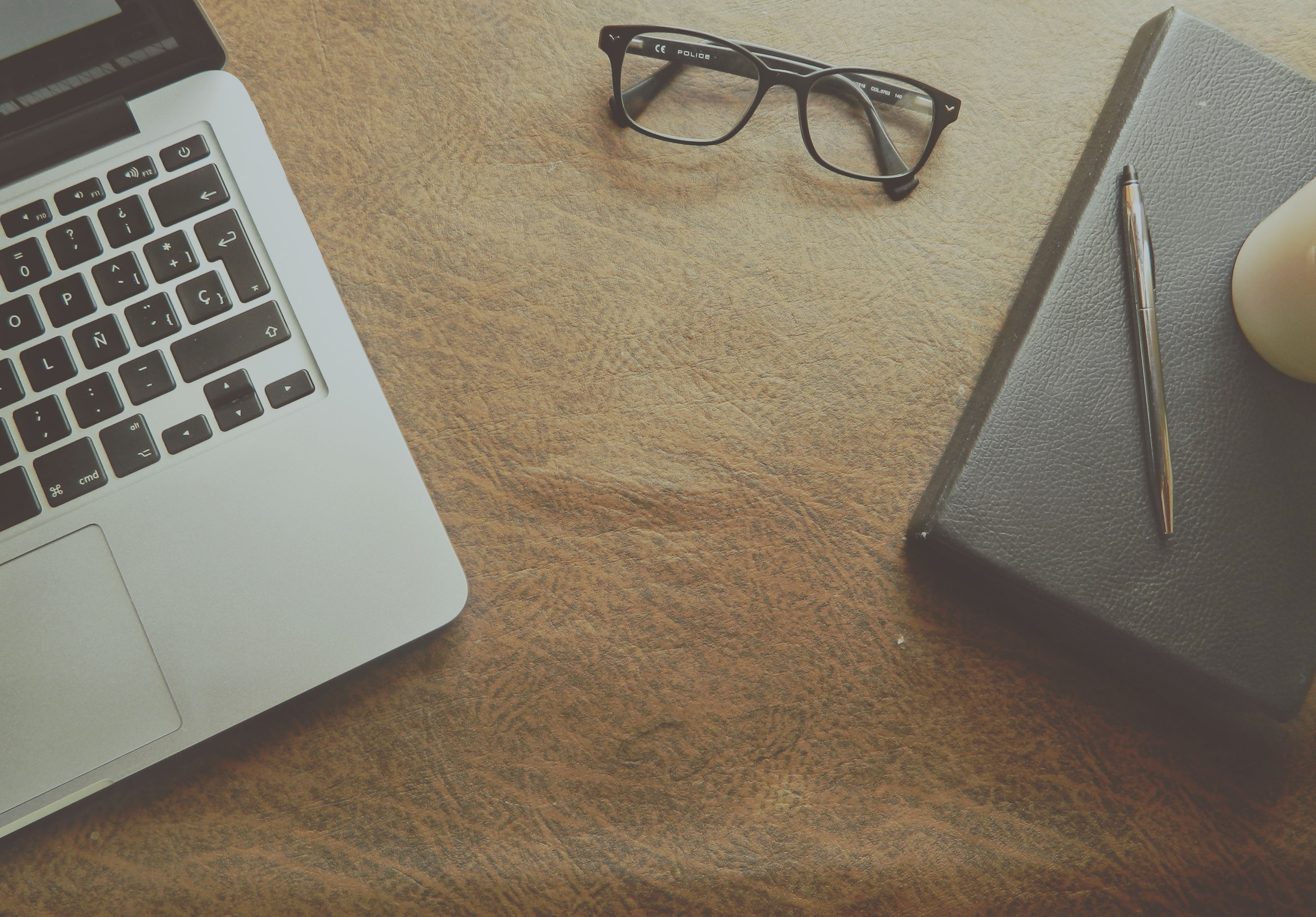 Scott Scantlin’s new book The Relevance Gap is a much-needed help to anyone who wants to make sure they are not left behind as we move into the third decade of the 21st century and beyond.

Scantlin begins by defining the relevance gap as “the distance between where you are and how fast the world around you is changing.” If we don’t keep up with how the world around us is changing, we will be left behind. For most of us, that means keeping up with ever-changing technology, but it’s more than that. It’s realizing the skills you already have that you can develop and use to stay relevant as the world changes around you. Scantlin once asked her ninety-four-year-old grandmother what her secret was, and she replied, “Stay out of nursing homes and never stop moving. When you stop moving, you die!” Scantlin reminds us that the same is true in our career: we are expanding or contracting; There is no middle ground.

Scantlin spends considerable time discussing how the world is changing and how younger generations are driving that change. She talks about how millennials and Gen Z, unlike previous generations of consumers, are not motivated by survival or the need for extreme wealth, but instead want to belong to a community and make a difference in the world. We need to keep up with their communication preferences (they’d rather text or use social media to communicate than talk on the phone or have an in-person meeting), and we need to support products and services. who serve the causes they support. As Scantlin says, “By 2020, Generation Z will make up about 40 percent of all customers, and they’re primed to talk their money.”

Doing things the old fashioned way won’t work in the future either. A perfect example is how taxi companies are suffering in the wake of Uber. Scantlin states: “The future of artificial intelligence, nanotechnology, 3D printing, autonomous vehicles and blockchain does not belong to big companies; it belongs to the creators of disruptive innovation that make things simpler, easier and more affordable. For example , Netflix doesn’t own movie theaters, Uber doesn’t own taxis, Airbnb doesn’t own hotels, and LegalShield doesn’t own law firms, but they dominate their market categories. What do they all have in common? They are disruptive, technology-based companies connecting the consumer. to the product through a mobile application”.

Scantlin knows what he’s talking about. He shares his own story of how the market crash of 2006-2008 made his marketing business irrelevant. He has now revamped his business to make it scalable, and is on track to achieve $1 million in residual income soon.

But how do we stay relevant? It’s actually easier than you think. As Scantlin explains, it’s all about staying on top of what’s going on in the market and using that knowledge to your advantage. For example, biohacking may seem like a scary science experiment straight out of a horror movie, but Scantlin brings it down to a level we can all understand by explaining that companies are already doing it. They are analyzing how the brain reacts and using it to sell products. For example, Facebook was created to create dopamine rushes that become addictive. Scantlin also talks about the power of the subconscious and how we can learn to use our subconscious to our advantage so that our brains work for us when we’re not working.

One of my favorite discussions on The Relevance Gap is about knowing what your core values ​​are. Just because the world is changing around us doesn’t mean we have to be like a leaf that blows wherever the wind takes us. Instead, if we establish our core values, we’ll know what’s important to us and stick to and follow those things instead of chasing the latest trend. Then we will be firm as a tree, able to withstand the strongest storm. In my opinion, the chapter on core values ​​alone is worth the price of this book.

Scantlin discusses many other things, which surprisingly turn out to be more about how we can cultivate self-esteem, eliminate negative self-talk, set goals, and develop a vision of what we want. So we don’t have to worry about following the latest technological trends, except those relevant for our purposes. We can develop clarity about what we want and pursue it in a focused, career-oriented, and purpose-driven way that will benefit us, our industry, our clientele, and our relationships. This honest and visionary approach is refreshing, removes fear and is, best of all, realistic.

I really feel that in The Relevance Gap, Scantlin has captured in a nutshell the essential elements of staying relevant in the 2020s or any decade to come. It’s a book that can benefit any reader, from high school students to ninety-four-year-old grandmothers and everyone in between.