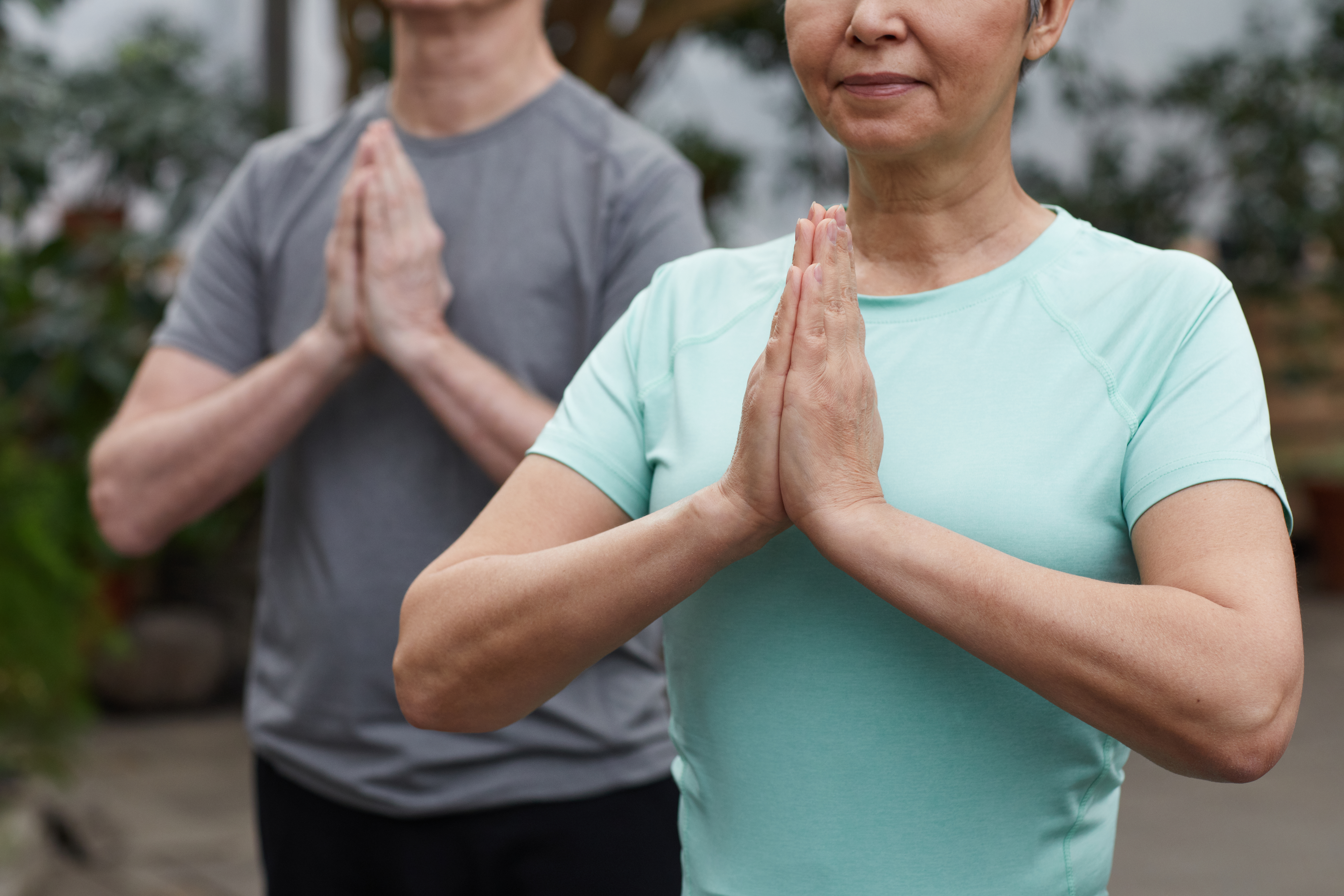 No. 24 Illinois Fighting Illini at Northwestern Wildcats in Big Ten Matchup on CBS

The No. 24 Illinois Fighting Illini and the Northwestern Wildcats come together for a nationally televised Big Ten showdown at Welsh-Ryan Arena on Saturday (1 p.m. ET, CBS) The Fighting Illini (15-7, 10-10 ATS, 5-4 Big Ten) were able to snap a brief losing streak in their last game, but will need to put together some wins to trap the Purdue Boilermakers and Wisconsin Badgers in the Big Ten. All three are far behind the No. 1 Ohio State Buckeyes. Northwestern (13-8 SU, 9-6 ATS, 3-7 Big Ten) is even more desperate to win, as the Wildcats have lost three in a row.

Illinois had been on a two-game winning streak before beating Penn State’s Nittany Lions 68-51 on Monday. The Fighting Illini covered as a local favorite by 8 points and the score remained under the 130 total. Mike Davis scored 22 points to lead Illinois. He scored 10 points on dunks, much to the delight of the sparse crowd that turned out despite a bitter winter storm. Davis scored seven straight points midway through the second half to give the Illini a 52-39 lead, and Bill Cole added 10 for the Illini. Northwestern got a big confidence boost in their last game as they nearly eliminated No. 1 Ohio State. The Wildcats lost 58-57 but cashed in as a 10-point home underdog.

The Wildcats will be looking for revenge in this matchup, as they were embarrassed in a 25-point loss to Illinois in their last meeting on Jan. 1. 6. The Fighting Illini cruised to an 88-63 victory and easily cashed in as a hometown favorite by 8 points. The score topped the total of over/under 143. Illinois has absolutely dominated the Wildcats in the recent head-to-head series, going 9-1 SU in the last 10. However, Northwestern has played the Fighting Illini closely. , covering in five of those games.

Scott Matthews has been on fire in college basketball and now you can get Scott’s free daily game at http://www.smpicks.com or by calling 1-888-777-5104.

Previous Post
Things to do for students in Dublin
Next Post
WOW! I’m going to do some cold calling today!