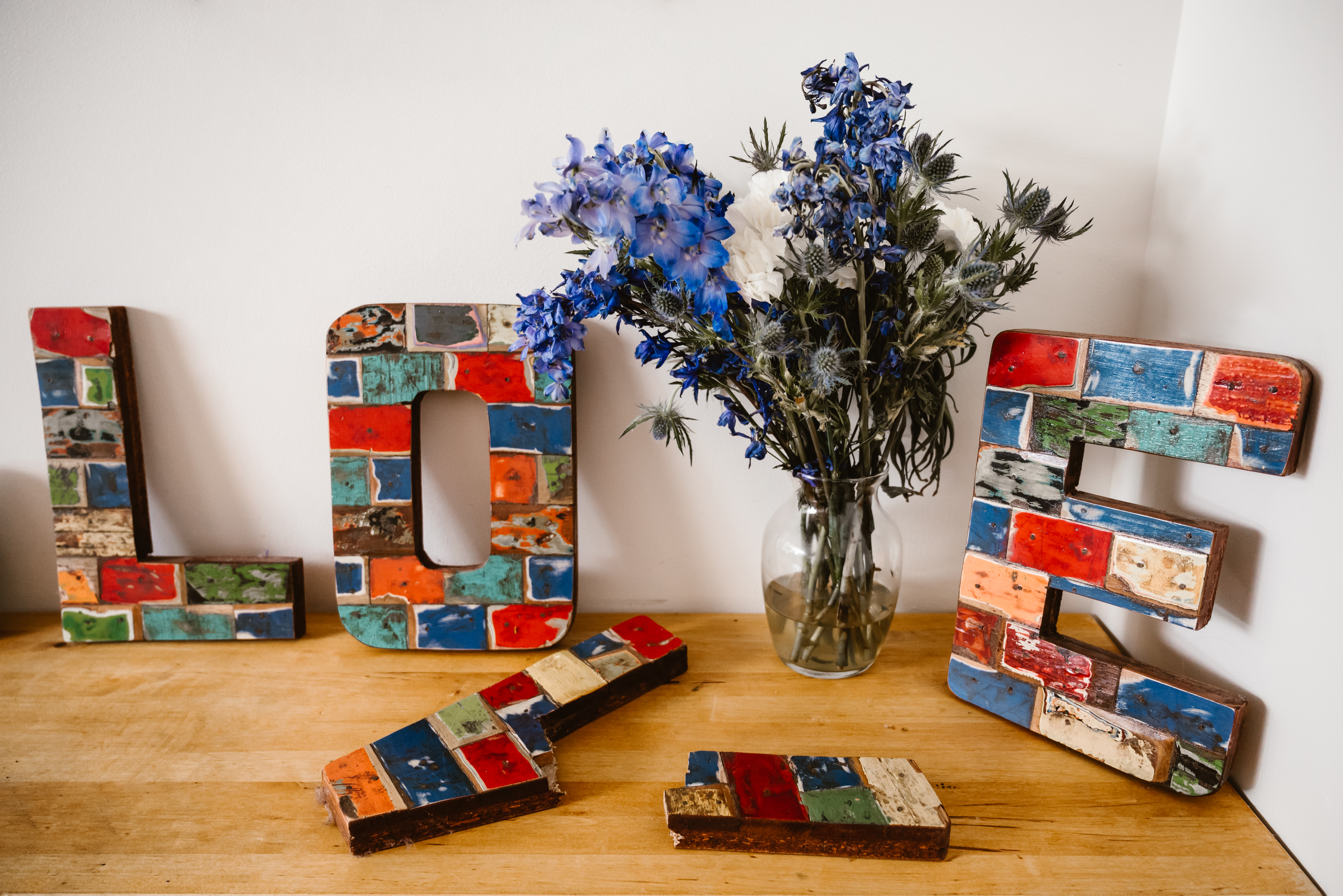 The Sovereign Individual is one of those books that forever changes the way you see the world. It was published in 1997, but the degree to which it anticipates the impact of blockchain technology will send chills down your spine. We are entering the fourth stage of human society, moving from the industrial age to the information age. You must read this book to understand the scope and scale of how things are going to change.

As it becomes easier to live comfortably and earn an income anywhere, we already know that those who truly thrive in the new information age will be workers who are not tied to a single job or career and who are independent of location. The pull of choosing where to live based on price savings is already more attractive, but this goes beyond digital nomadism and freelance work; the foundations of democracy, government and money are changing.

The authors predicted Black Tuesday and the collapse of the Soviet Union, and here they predict that the growing power of individuals will coincide with decentralized technology nibbling at the power of governments. The death toll for nation states, they predicted with extraordinary foresight, will be private digital money. When that happens, the dynamic of governments as stationary bandits stealing taxes from working citizens will change. If you have become someone who can solve problems for people anywhere in the world, then you are about to enter the new cognitive elite. Do not miss this.

Quote of Choice: “When technology goes mobile and transactions take place in cyberspace, as they increasingly will, governments will no longer be able to charge more for their services than they are worth to the people who pay for them.”

Sapiens: A Brief History of Humankind ~ by Yuval Noah Harari

Every time I want to impress someone on how good this book is, I ask, “Do you want to know the fundamental difference between humans and monkeys? A monkey can jump on a rock, wave a stick, and screech at his friends.” that he has seen a threat on his way. A monkey can also lie. He can jump up and down on the rock and wave a stick and screech at a lion when, in fact, there is no lion. He is just playing. But what a monkey can’t do is jump up and down and wave a stick around and yell, ‘Danger! Danger! Dragon!'”

Why is this? Because dragons aren’t real. As Harari explains, it is the human imagination, our ability to believe and speak about things we have never seen or touched that has elevated the species to cooperate in large numbers with strangers. There are no gods in the universe, no nations, no money, no human rights, no laws, no religions, and no justice outside of the common imagination of human beings. We are the ones who make them that way.

All of which is a pretty grand preamble to where we are today. After the Cognitive Revolution and the Agricultural Revolution, Harari guides you to the Scientific Revolution, which started only 500 years ago and may start something completely different for humanity. The money, however, will remain. Read this book to understand that money is the best story ever told and that trust is the raw material with which all kinds of money are minted.

Chosen Quote: “Sapiens, by contrast, live in a three-layered reality. In addition to trees, rivers, fears, and desires, the world of Sapiens also contains stories about money, gods, nations, and corporations.”

If the two books mentioned above help us understand the historical context in which Bitcoin first appeared, this book expands on the “why” with contagious enthusiasm. Andreas Antonopolous is perhaps the most respected voice in the crypto space. He has been traveling the world as a Bitcoin evangelist since 2010 and this book is a summary of the talks he gave on the circuit between 2013 and 2016, all ready for publication.

His first book, Mastering Bitcoin, is a technical deep dive into the technology, aimed more specifically at software and systems developers, engineers, and architects. But this book uses some choice metaphors to explain why Bitcoin can’t be banned or turned off, how the scalability debate doesn’t really matter, and why Bitcoin needs designers’ help to achieve mass adoption.

“When you first drive your new car into a city,” he writes, “you’re driving on horse-used roads with infrastructure designed and used for horses. There are no light signals. There are no rules of the road. There are no paved roads. And what happened? The cars got stuck because they had no balance and four legs.” But a hundred years later, cars that were once ridiculed are absolutely the norm. If you want to dive into the philosophical, social, and historical implications of Bitcoin, this is it. your starting point.