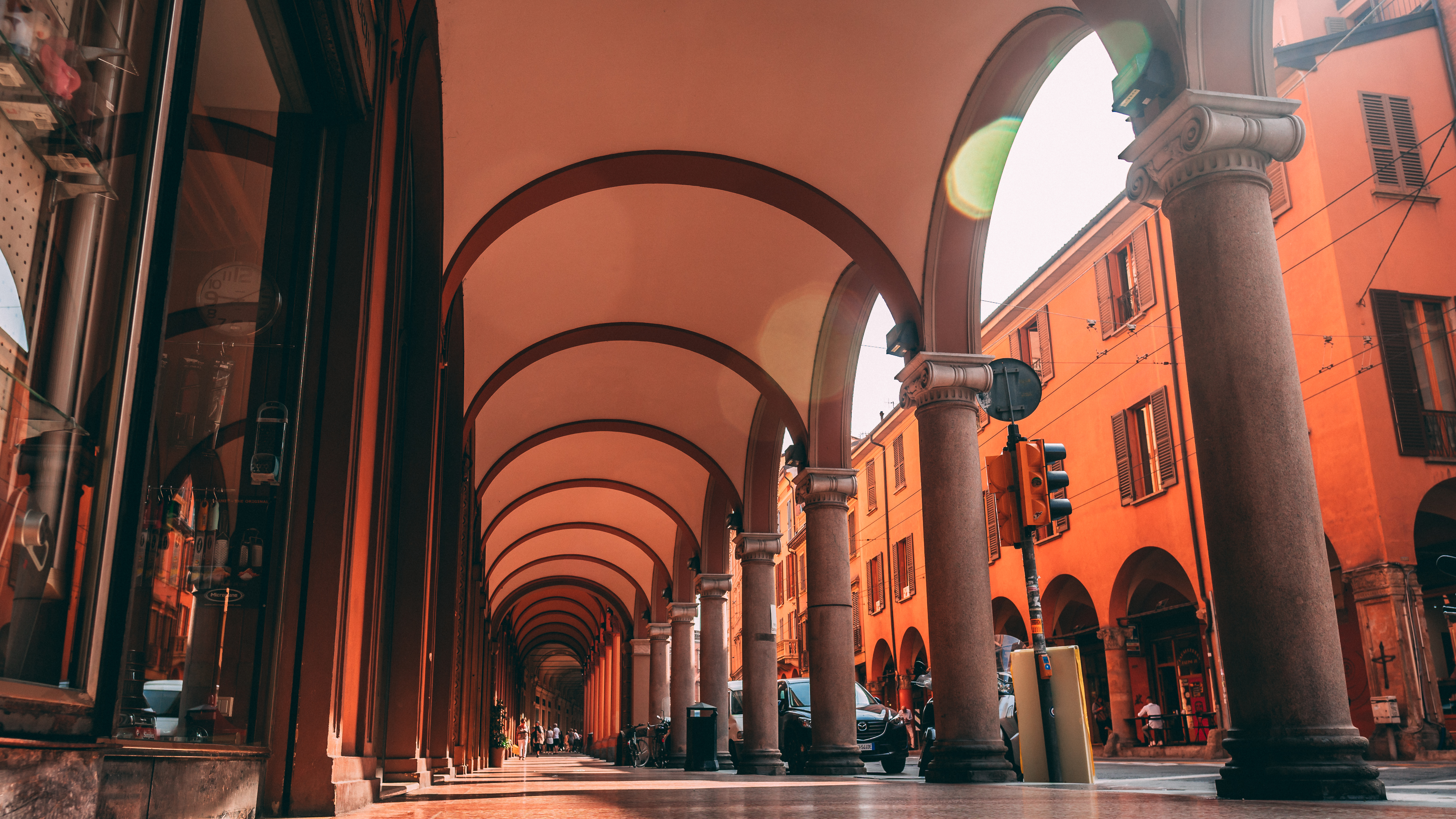 Why use social media marketing?

Many of today’s successful businesses have been around for years, long before the Internet was a viable option for marketing a product. Although billboards, TV commercials, and print and radio ads have been successful in the past, they won’t have the impact they once did in today’s marketplace. Many people no longer check the newspaper for movie times, they check the venues online. Many people no longer write letters by hand, they compose emails electronically. Many avoid garage sales when they can use Craigslist. While some may balk at the facts, this country and the rest of the world are relying more on technology every day. This is not something to fear or ponder; is something to take advantage of!

For anyone born after 1980, it’s easy to notice the growing popularity of social media, and it doesn’t take a rocket scientist to identify the direction in which the popularity of our world’s social media market will continue to move. People ages 20-29 use social media more than any other age group, with 41% spending more than 11 hours a week on social media sites. The 30-39 age group is the next most frequent social media user base, with 37% of them spending more than 11 hours a week on social media sites as well. While the younger age groups on these networking sites will be more interested in social status, the older age groups will focus on marketing and advertising. Understandably, most people have heard of Facebook, which has become the largest social networking website to date. Facebook has more than 500 million users, half of whom log in at least once a day. Among the US internet population, 72% are Facebook members, with ages 18-24 experiencing the fastest growth. That’s 36% of internet users in this country visit just one website every day! It would be exceptionally difficult to find another channel with that kind of impact. Twitter, LinkedIn, and blogs are just a few of the other popular social networks available today, all of which provide remarkable accessibility to a large group of people.

Social media is the fastest growing marketing tool, and any business that doesn’t take advantage of its many capabilities could be at a disadvantage against its competitors. Waiting and not taking advantage of this rapidly growing marketing tool is an opportunity that companies are missing. Businesses are constantly evolving and so must marketing campaigns to keep up with the competition. So why wouldn’t someone get involved with social marketing right away? It can’t be money, since most of these networks are free. It can’t be experience, because anyone can outsource their social marketing for very little money. Most people just don’t know. They do not know what it is, nor do they understand its capabilities. But the most important thing is that they are unaware of the positive economic growth that they will potentially have in their company.

The Internet is providing this world with new products, capabilities, and tools that have never been possible before. Social media marketing provides the ability to potentially influence hundreds, thousands, or even millions of people for a fraction of the cost of outdated marketing methods. It is the responsibility of today’s entrepreneurs to focus on the future of each market and the direction in which it is headed. Social media is a wise investment for almost any company and will be more beneficial the sooner it is integrated into a company’s strategic initiative. Social media is only going to grow, and my best advice right now is to establish your brand as soon as possible through social media.

Previous Post
How to arouse a man in bed – Make him beg for more sex with just you!
Next Post
Tweet Adder – Your Best Tweeting Buddy