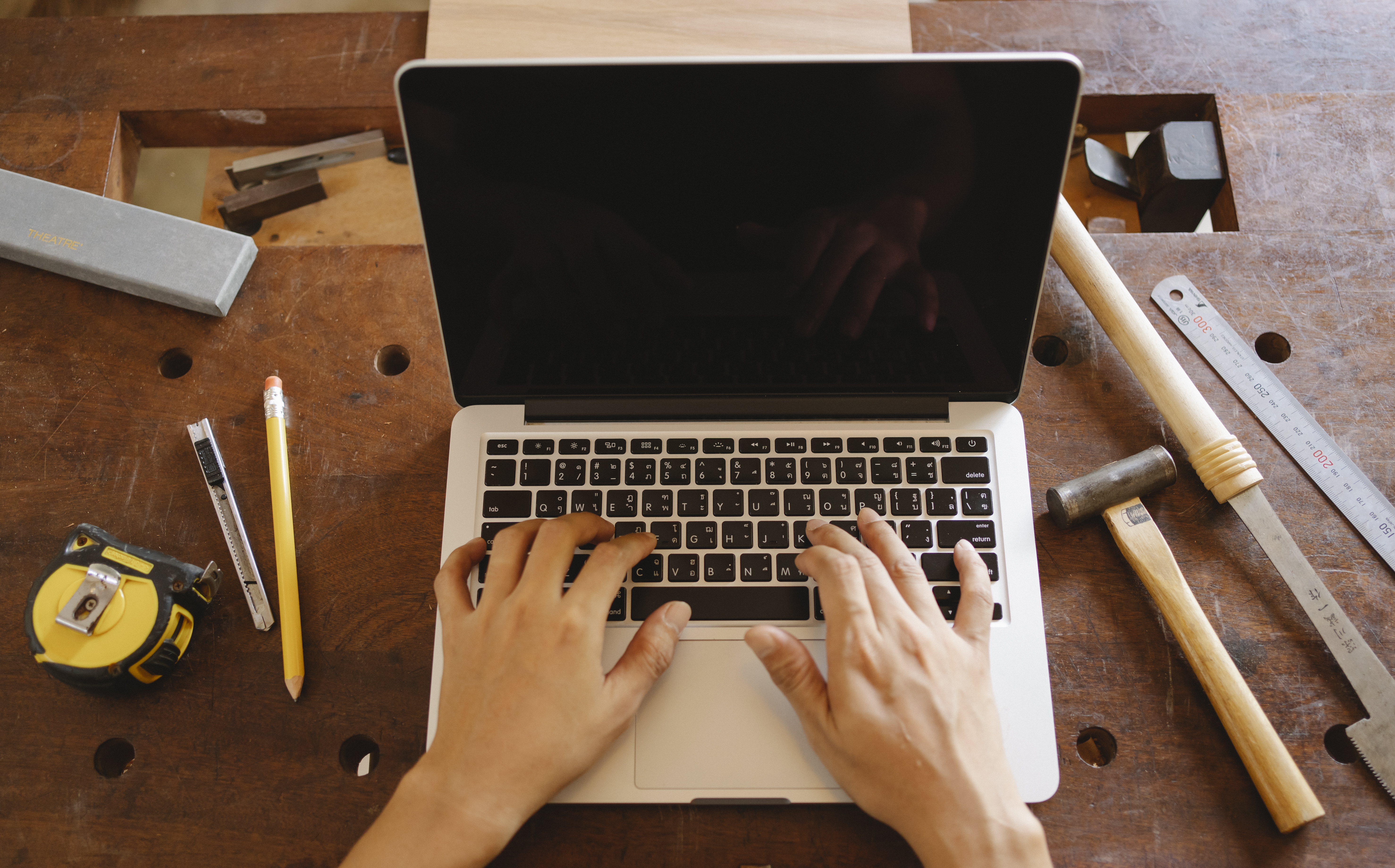 The iPhone – The New American Dream!

What is the American dream? Is it owning a home? Is it starting your own business? Is it having the freedom to innovate and go about your life as you see fit? The American dream is a flexible concept that has a different meaning for everyone. However, few would argue against the notion that technological innovation has long been a primary enabler of the high quality of life that most associate with the phrase.

The iPhone is more than just a fancy new mobile phone. It is a device that started a trend that changed the world. The first iPhone came preloaded with an operating system that could use third-party programs called apps. Developers began to create various iPhone applications with a wide range of uses. Now, there are literally thousands of mobile apps on the App Store.

New functionality for a new era

Just a few short years ago, you would have had to spend a significant amount of money to get a GPS unit for your car. Thanks to the iPhone, smartphone users can simply download a mobile app that takes advantage of the device’s native GPS functionality.

Similarly, you no longer have to wait until you get to the computer to shop online. The iPhone application platform revolutionized online shopping by allowing users to bank and shop through e-commerce web stores.

The American dream is to innovate

As a philosophical concept, the American dream for many represents the spirit of innovating and creating new things to improve the quality of life for humanity in general. The automobile was an invention that advanced humanity, for example. There is an argument in favor of extending the same recognition to the iPhone. Without this amazing mobile device, modern society would never have had the ability to do many things that people take for granted today.

The iPhone represents the moment when wireless technology reaches a tipping point; Smartphones are fast becoming a person’s remote control for everything in life. A new lifestyle has emerged for those who own them, and this has truly revolutionized society in a dramatic enough way to show that iPhone-inspired smartphones truly represent the American dream in action. For those who have not yet joined this revolution of the information age, it is only a matter of time. Cell phone carriers are charging less and less for smartphones. The competitive market is lowering prices for the consumer. Tech fans have a lot to look forward to as more people join this exciting mobile lifestyle.

Previous Post
Where there is a will there is a "HAS"
Next Post
Top 10 Things to Do in Houston, Texas