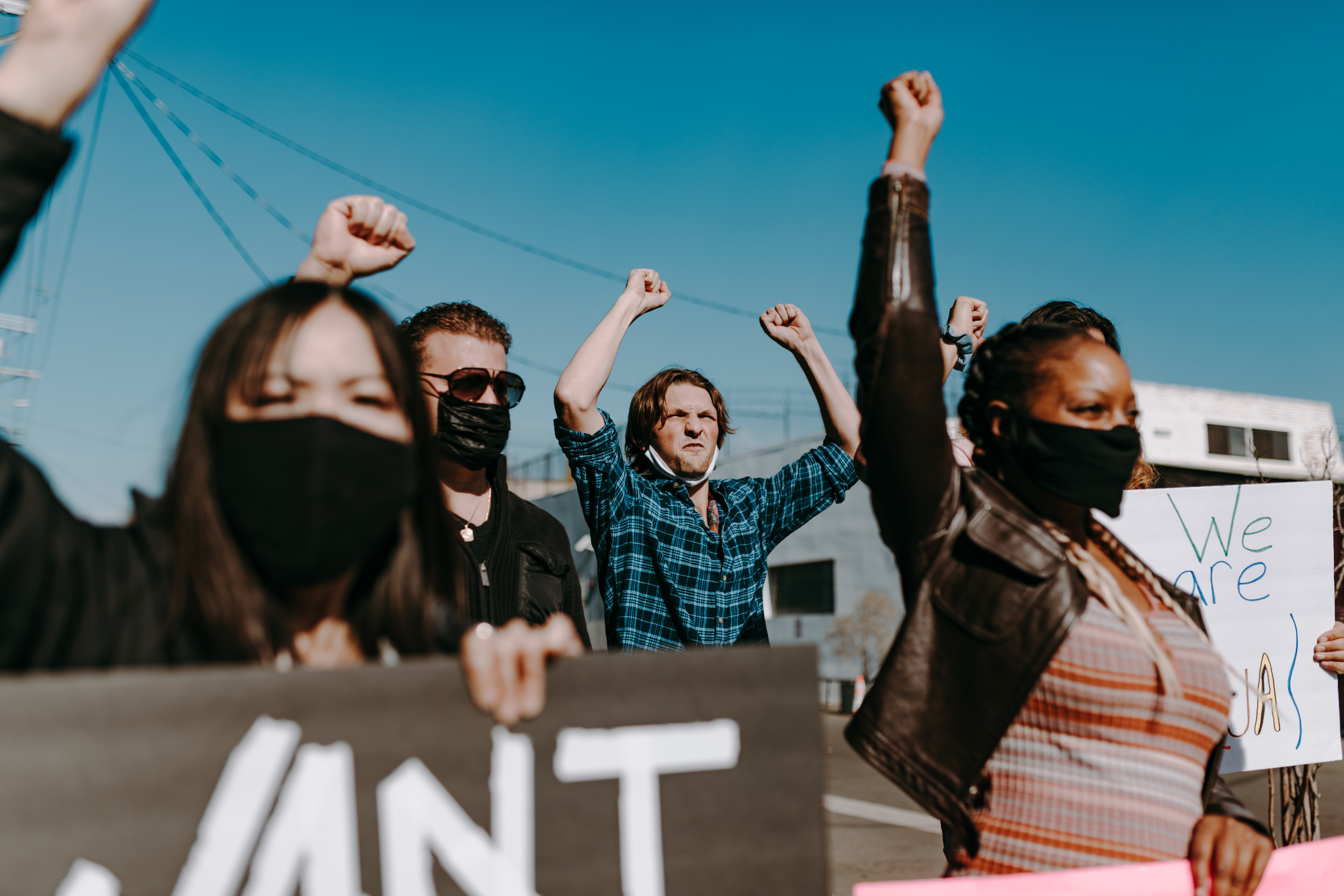 Tips from an LSAT Tutor – The Logic Games

During my experience as an LSAT Tutor, I have come to teach dozens of students. Some students excel in reading while others quickly grasp the complex logic behind the logical reasoning section, each student having different strengths and weaknesses. Despite this, I have rarely met a student who was naturally gifted at LSAT logic games. Of the three multiple choice sections, more students find the logic games section more difficult than the other two combined. From years of experience, the most effective strategy I have found for conquering LSAT logic games are listed below.

While the logical reasoning and reading comprehension sections are difficult, the logic games are unique to the LSAT. Some students have been exposed to logic, both formal and informal, but logic games were created specifically for the LSAT. This being the case, I recommend that my students start by fully understanding the uniqueness of logic games and approach the games with a clear mind. There are four games per section, generally ordered from easiest to hardest, which must be completed in 35 minutes. The LSAT only uses correct answers to determine the score, so guessing is recommended if you get stuck.

In my opinion, at least 90 seconds should be spent to do a complete reading of the scenario and the rules. The scenario describes the game and is applicable to each question, therefore an understanding of the scenario is necessary to understand the game. A student must extract the variables from the scenario and use them as the basis for the scenario diagram. She must have each set of variables checked before addressing the rules. Each rule must be refined through an abbreviation, do this for each of the rules. Once all the rules have been identified, the inherent rules that are not clearly identified must be found. The questions will generally test your knowledge of deductions, so take the time to understand the rules. Once the inherent rules have been identified and condensed, the students can now begin to answer the questions.

For many students who haven’t taken the initial time to prepare for the game, answering each question can be challenging. Each new question presents its own fight, deflecting critical seconds. With a complete and accurate initial diagram, most answers should be easily identifiable. A typical LSAT logic game has 4-8 questions associated with each scenario, making the time spent diagramming more than justifiable. Following the steps above provides a solid foundation for each question, sometimes taking all the work out of an entire question due to a deduction already worked out. If new assumptions are presented, students should take the time to condense the assumption and add it to the initial setup. If the question statement adds an additional rule that only applies to that question, students must produce a thumbnail diagram that is only associated with that question. Once that question is asked, the student must forget about the assumptions, as well as the diagram that she has made.

Previous Post
Are you possessed by demons? Symptoms and signs of real demonic possession
Next Post
How to keep your skin smooth even after losing weight