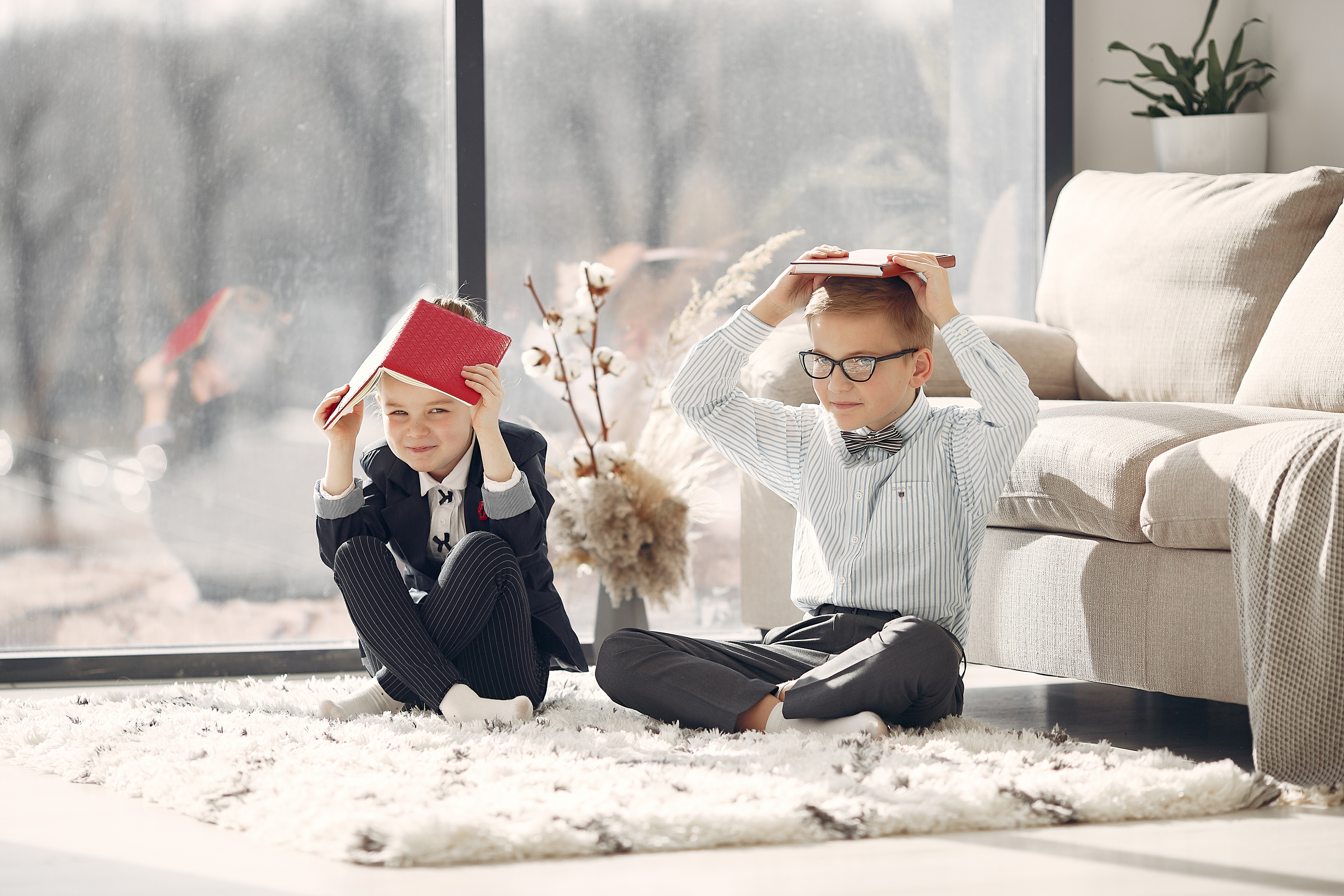 To better understand why swordfish concentrate their feeding habits at certain depths on a given night or why biting is better during different times of the month, it is necessary to better understand how the effects of moonlight influence the fish. sword.

Now, if we look back at our previous swordfish trips and our catch statistics, we would see patterns for some nights where all bites were at depths greater than 200′. And we would also see a pattern for a couple of nights when all the bites were at depths less than 100′. These changes are a direct effect of the amounts of moonlight that was present during these patterns. We know that swordfish is a predatory species that feeds on concentrations of squid and mackerel, which are diurnal species, meaning that during the bright hours of the day they stay in the deepest, darkest depths of the ocean and as it recedes daylight and night falls, they ascend to the shallowest depths. Now, moonlight plays a role in where concentrations of the bait will congregate. For example, during a full moon, since much of the moonlight shines through the surface of the oceans, bright moonlight will cause the bait to stay deeper in the water column. Conversely, during a new moon with virtually no moonlight breaking the surface of the oceans, the bait will congregate in shallower depths closer to the surface.

Of course, we should always have a bait in both the deepest and shallowest part of the water column no matter what phase of the moon we are in, just in case there is a swordfish wandering around. Although, the brightness of the moon is a very good indicator of how deep most swordfish bites will be found. During nights when the moon is full and bright, most baits must be fished deeper in the water column.