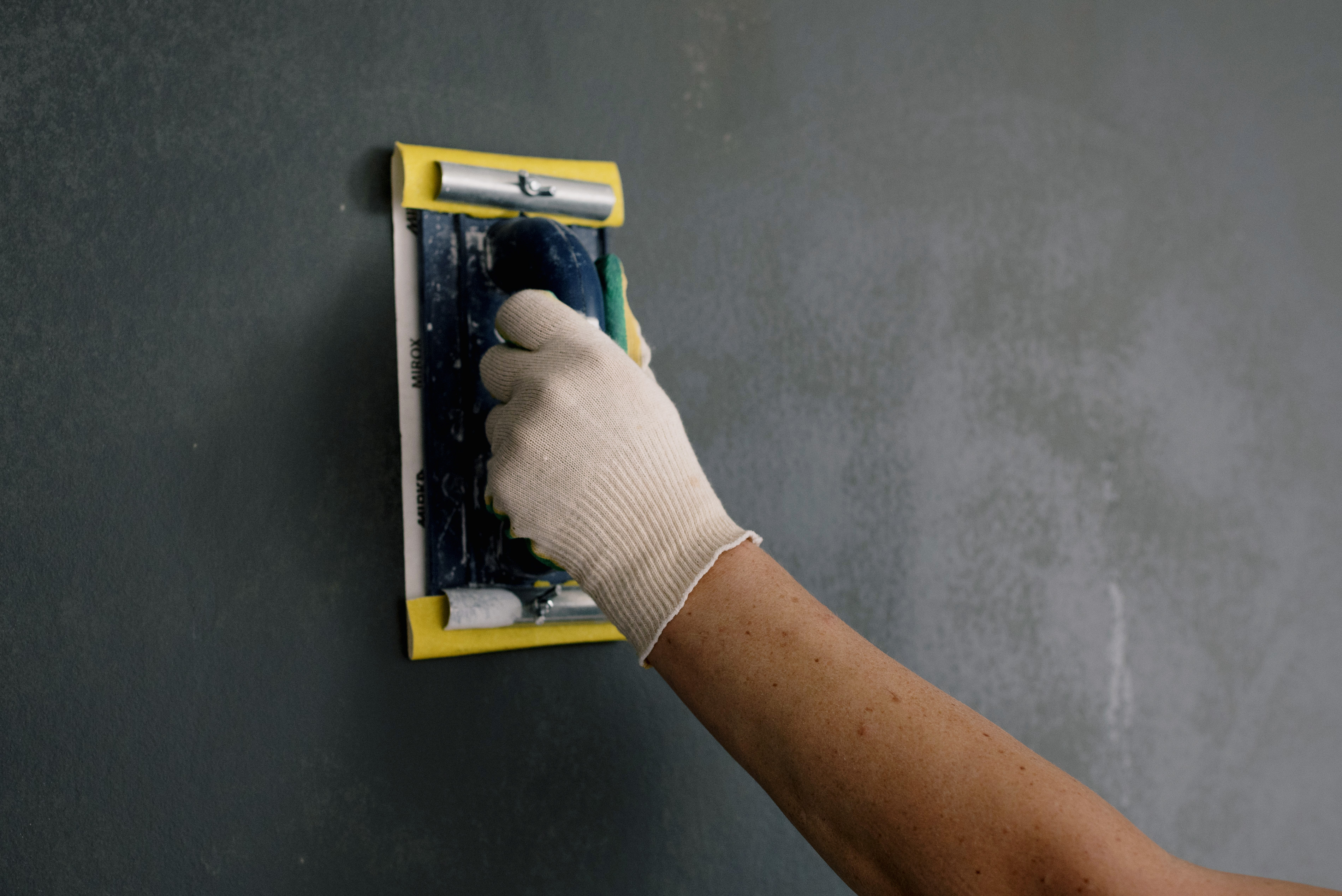 Why Shop In Shop Kiosks May Need Separate Registration

Kiosks in malls or in-store stores operate in a seemingly win-win situation: lower rents than full outlets and a general impression that there are no requirements for separate registrations under applicable labor laws, including Stores and establishments (“S&E”) laws.

The M&E legislation, unlike other Indian labor laws, is formulated as state specific laws and therefore requires multiple registrations for each location. In addition, it applies regardless of the number of employees in the stores/establishment and the wages collected.

However, such an assumption may be incorrect as explained below.

* The M&E Laws apply broadly to ‘Stores’ and Commercial Establishments.

* “Stores” is generally interpreted as any establishment where any trade or business is carried on/goods are sold (whether retail or wholesale) or where any service is provided to customers and includes offices, etc. ‘ used primarily in connection with such trade or business.

* Commercial Establishments refer to any premises where any trade, business or profession or work related to, auxiliary or incidental to it is carried out.

* Employer means a person who owns or has ultimate control over the affairs of an Establishment and when the Establishment is not managed by the owner, means the manager, agent or representative thereof.

* Employee means a person who is employed wholly or principally, either directly or through an agency, and whether for wages or other consideration in connection with any Establishment.

Justice Shah in State of Bombay V. Jamnadas Gordhandas., (1956)II LLJ 307 has observed, among other things:

There is nothing in the Act to suggest that a premises may contain only one store or that a store may have only one premises. It is not the unit of premises that makes a store, it is the unit of commerce or commercial establishment that distinguishes one store from another. Several different establishments belonging to different owners or under different managements but carrying on business or commercial activities in the same premises are not unknown and it cannot be suggested that such independent establishments for the purposes of the Bombay Establishments and Shops Act be considered as a single establishment. store. Again, a single business establishment may occupy distinct and independent structures built or adapted for activities separate from the establishment, such as executive administration, accounting, consulting, preparing and manufacturing goods, and for the sale of goods and the provision of services. Separate structures in which different activities take place may make them distinct premises, but would not make them separately registrable as a store. In each case, it would be a question of fact whether the office is a part of the store in which the goods are sold or the services are provided or whether the office is a separate store.

The above observation may have been made long before the advent of shopping malls in India, however, the same can be applied even to shopping malls.

In light of the above comments, as well as the legal provisions discussed above, the following issues are relevant in determining whether a kiosk should separately apply for M&E registration:

A kiosk staffed by a KioskCo employee may be construed as a distinct and independent store/establishment in a shopping mall, especially if KioskCo has ultimate control over the affairs of that particular kiosk/establishment and is therefore the ‘Employer ‘. While it can be debated whether KioskCo or Mall have ‘ultimate control’, generally KioskCo will have substantial control over delegated employees, their hours of work, products sold/services provided at these kiosks.

Also, if the question ever arises (during an inspection by the M&E department), each of these employees will also identify themselves as a KioskCo employee and not a mall employee.

Shopping center as an employer

If the executed Agreements between Mall and KioskCo do not allow KioskCo to have “ultimate control” over the affairs of the establishment/kiosk, Mall may be construed as “Employer”.

While it can be argued that Mall is the Employer, including for common box reasons for KioskCo products/services, failure to cover KioskCo employees under Mall registration may unravel such an argument to KioskCo’s detriment.

From the above, it appears that there may be a requirement for KioskCo to apply for and obtain registration and comply with other legal requirements.

In practice, in-store stores in India do not obtain separate registrations from the main store, due to the fact that it is onerous for KioskCo to obtain registration for each of its kiosks and also to ensure compliance with S&E laws when only one or two KioskCo employees are assigned to a mall.

Below is a non-exhaustive list of records and records that must be maintained (which may also be required to be displayed in the store/establishment) and compliances that must be performed in four states:

(a) Provide prior notification to the appropriate authority in the event that overtime is proposed for employees.

(b) Keep records in the prescribed manner, including:

* Record of hours worked, the number of vacations taken by employees, allowed intervals for rest and meals, details of overtime, etc.

* Notice of hours in a week that an employee can work

(c) Inform the competent authority in advance if overtime is proposed for employees.

(d) Keep records in the prescribed manner, including:

* Registration regarding the denial of vacations

* Leave record and also provide each employee with a ‘leave book’

(d) Keep records in the prescribed manner, including:

* Provide each employee with a ‘leave book with wages’

(e) Notify the change of dates, if any, for the additional overtime hours that are prescribed in the Law.

(f) Provide prior notification to the corresponding authority in the event that overtime is proposed for employees.

(g) Keep records in the prescribed manner, including:

* Record of daily hours to work, intervals allowed for rest and meals,

KioskCos exposure arising from non-registration is in the form of fines and penalties (generally nominal) imposed by the S&E Laws for non-compliance with the provisions. Below is a general summary of the consequences of violating the S&E laws:

The prescribed penalties for contravention generally range from Rs 25 to Rs 250. Furthermore, false entries in registers and records make the person liable to imprisonment for less than 3 months or a fine of Rs 250 or both.

The prescribed penalties for infringement generally range from Rs 1,000 to Rs 5,000. In certain cases, an additional fine of Rs 100 per day may apply. In addition, an ‘enhanced penalty’ is prescribed for the second, third and subsequent offenses which can be extended up to Rs 15,000/- fine as an aggregate for the employer and manager.

The prescribed penalties for contravention generally range from Rs 250 to Rs 2000.

The prescribed penalties for infringement generally range from Rs 50 to Rs 500. In certain cases, an additional fine of Rs 50 per day may apply. In addition, a ‘heightened penalty’ is prescribed for the second, third and subsequent offences, which can range up to Rs 1,500/-. Furthermore, false entries in registers and records make the person liable to imprisonment for less than 1 year or a fine of Rs 1,000 or both.