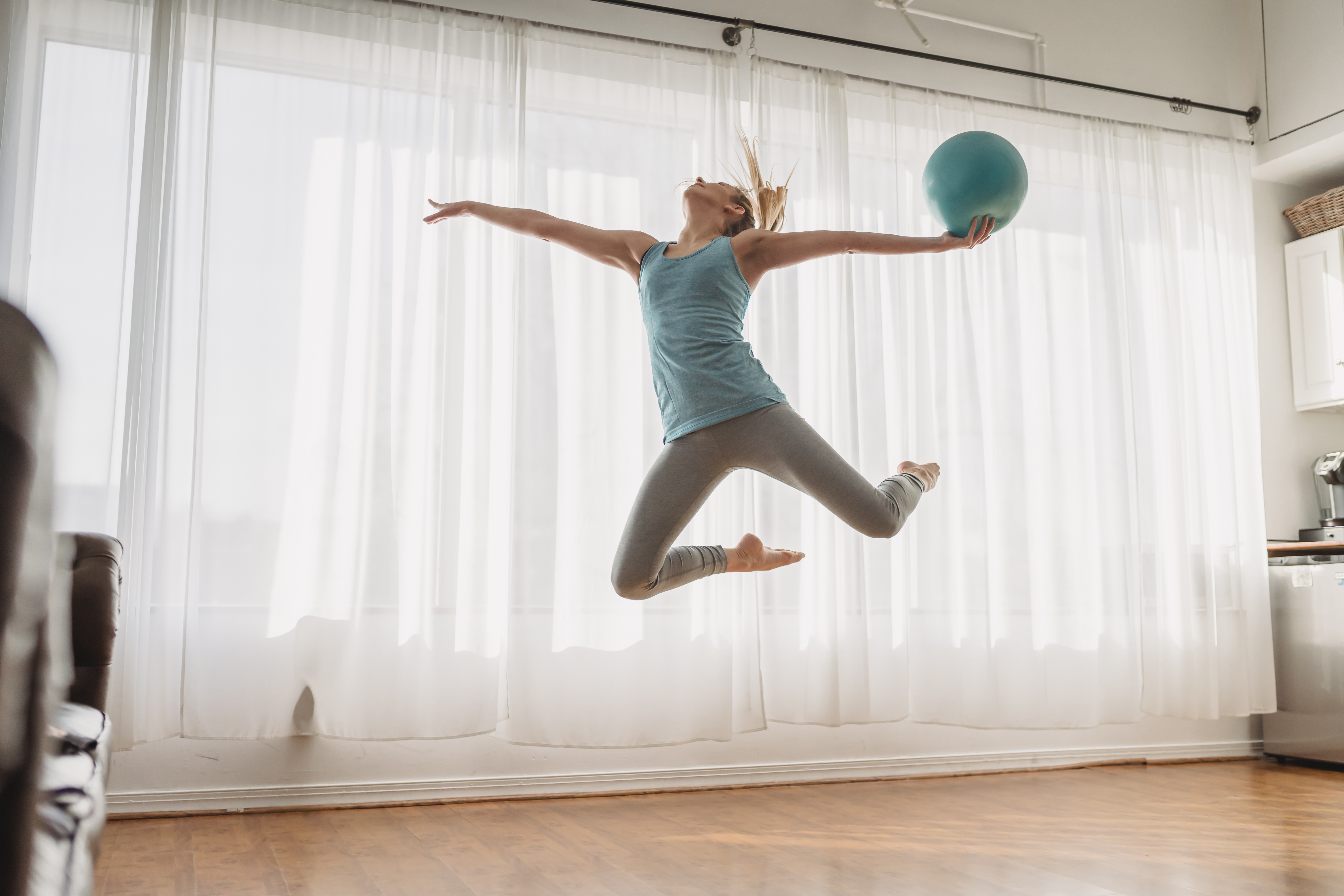 In the first ten days of pre-Super Bowl hype, I noticed that a central theme seems to be a perceived lack of respect for the Seattle Seahawks. I don’t strongly disagree, however I think there has been little talk about the Steelers’ march to the AFC title. Let’s remember that the Steelers were the sixth and final seed in the tougher of the two NFL conferences. Then Pittsburgh went on the road and beat Cincinnati, Indianapolis and Denver, the top three seeds in the AFC. Considering some horrible refereeing, they did it in a domineering way! Only six other seeds have ever advanced to the Super Bowl and that was the 1985 New England Patriots in Super Bowl XX.

Like this year’s Steelers, the 1985 Patriots finished their season with an 11-5 record, good enough for third place in the AFC East. The Pats then went to the Meadowlands and beat the Jets 26-14 in the Wildcard and then to the LA Coliseum where they defeated the Los Angeles Raiders 27-20 in their Divisional game. New England then went to Miami as a landslide underdog and dispatched the Dolphins 31-14 to score their ticket to New Orleans and a date with the Bears in Super Bowl XX.

That ’85 Pat team started with veteran Steve Grogan at the controls, but he was badly injured in Game 7 and replaced by Tony Eason. The Patriots finished 21st in passing, 4th in rushing, 10th in points and 9th in total offense. Eason’s abysmal 11/17 TD/INT ratio made the run even more unlikely.

Craig James had his best year as a pro rushing for 1,225 yards on 4.7 yards per carry with Tony Collins 657 yards on 4.0 ypc as a changeup. Irving Fryar and Stanley Morgan had 39 catches for 695 yards and 760 yards respectively. Tony Franklin connected on 24 of 30 FG attempts for 80% and 112 total points. HOFer John Hannah anchored a pretty good offensive line.

There’s no question that Roethlisberger is stirring the drink in Pittsburgh. Two of Steeler’s five losses can be summed up in two words: Tommy Maddux. In the others, it could be argued that Big Ben is less than 100%. Roethlisberger’s 2,385 yards, 17/9 ratio and 98.0 QB rating rank him third in the NFL among starters, trailing only Peyton Manning and Carson Palmer.

Wicked, quick and crafty, Willie Parker stormed the stage with 1202 yards on 4.7 ypc. The Bus, Jerome Bettis got the tough inside yardage and nine touchdowns. Vernon Hayes and Deuce Staley would start on other teams. Heinz Ward had a so-so year in receptions and yards, but got all 11 touchdowns from him. Every Steeler wide receiver blocks and Heath Miller has it all over ’85 Pat TE Lin Dawson. The Steelers finished third in rushing, fourth in passing, and third overall.

The ’85 Pat defense was a wrecking crew that always seemed to win in its biggest games. DL Julius Adams and LB triplets Andre Tippett, Steve Nelson and Johnny Rembert anchored the #4 run defense and all went to the Pro Bowl. Fred Marion and Ray Clayborn played corner and center field on the sixth ranked pass defense. The Patriot Defense was ranked the #4 overall stopping unit in the NFL in 1985.

The Steelers defense in a group effort where everyone is good but no one stands out. Joey Porter (10.5) and Cliff Haggans (9.0) own half of the Steelers’ sacks and Chris Hope leads the secondary with three picks, only Porter and Troy Polamalu have two. The Steelers were #2 against the run, #10 against the pass and #8 overall.

Previous Post
Soul of Mediterranean culture in the Roman era found in the ruins of Hippo Regius in Algeria
Next Post
How much will it cost to create your own social media app?