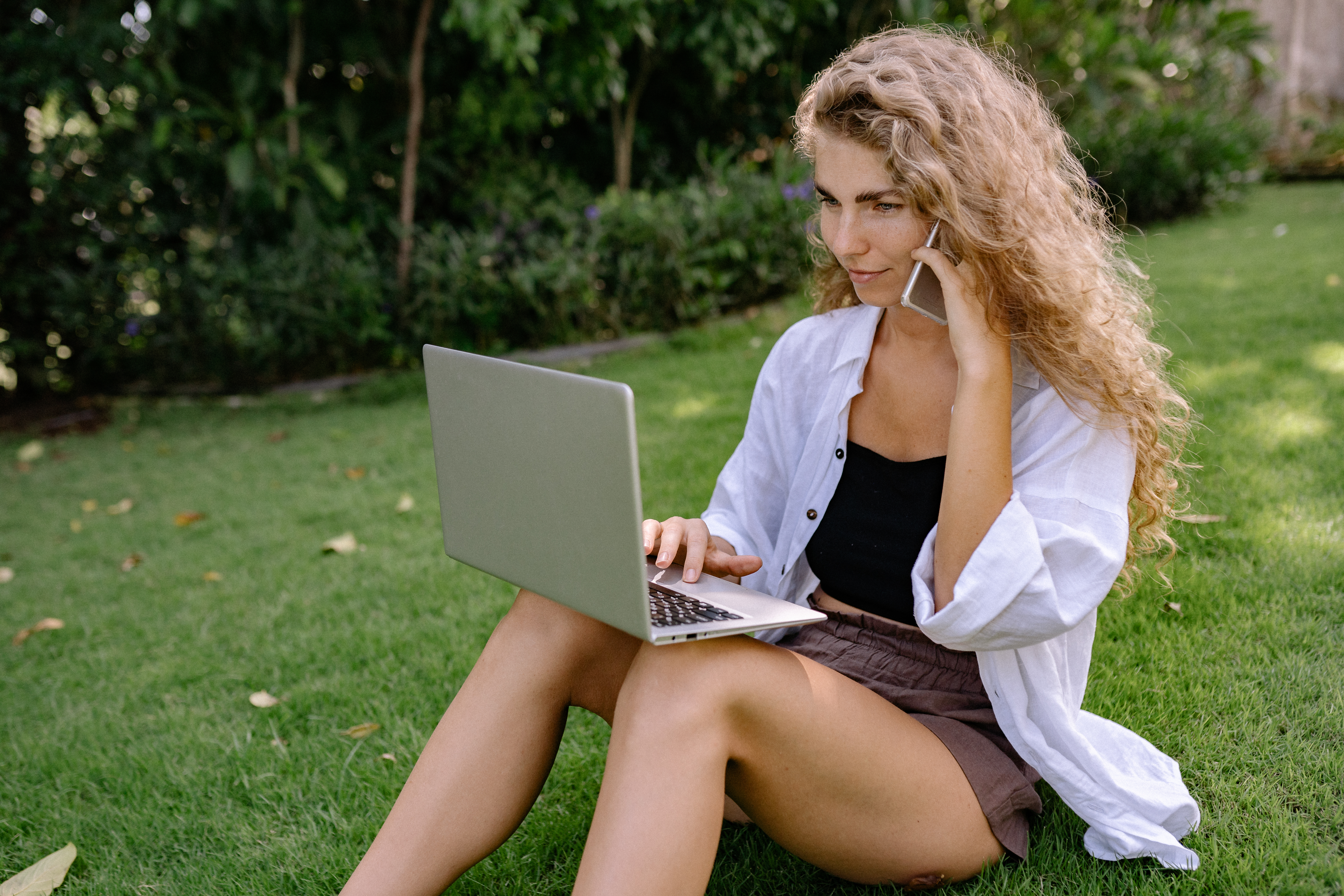 Twitter launched a lead generation advertising service in 2013. When they did, Internet marketers and brick-and-mortar businesses with a social media presence were ecstatic. They finally had a vehicle on the second largest social network that gave them a wealth of information about the Twitter users who responded to these lead generation ads.

Then, in December 2016, Twitter began phasing out the lead generation ad format. The old system allowed you to request people’s names, email addresses, and Twitter handles if your ad appeared in their feed. Twitter launched this kind of transparent demographic advertising system as a way to compete with Facebook ads.

However, due to user pressure for privacy issues, Twitter did the right thing. They gave their constituents what they wanted, less access to sensitive information like zip codes, country of residence, job title, and phone numbers. Does this mean that using the current Twitter ads platform to generate leads is now a waste of time? Could not be farther from the truth.

How to use the new Twitter Ads to generate leads

With the new ads platform, you have 3 different types of ads that you can use one way or another to find new prospects.

You can form a Twitter ad campaign that uses any, some, or all of the 3 types of ads. The different types of campaigns are as follows.

As you can see, the many aspects of Twitter’s new ad system can be used in a variety of ways to generate leads. While the lead generation ad campaign has been removed from Twitter, you can instead use building a campaign that focuses on website clicks or conversions to generate leads by sending Twitter users to your subscription page.

If you’re focused on increasing the number of views a video gets, use that video to offer a free subscription snippet or gift in exchange for joining your newsletter. An app install campaign can also build your prospect pool, as long as your app provides some value to the end user. Similarly, using a Twitter ad campaign to increase the number of followers you have broadens your reach, and the more people you engage with, the more leads you can generate.