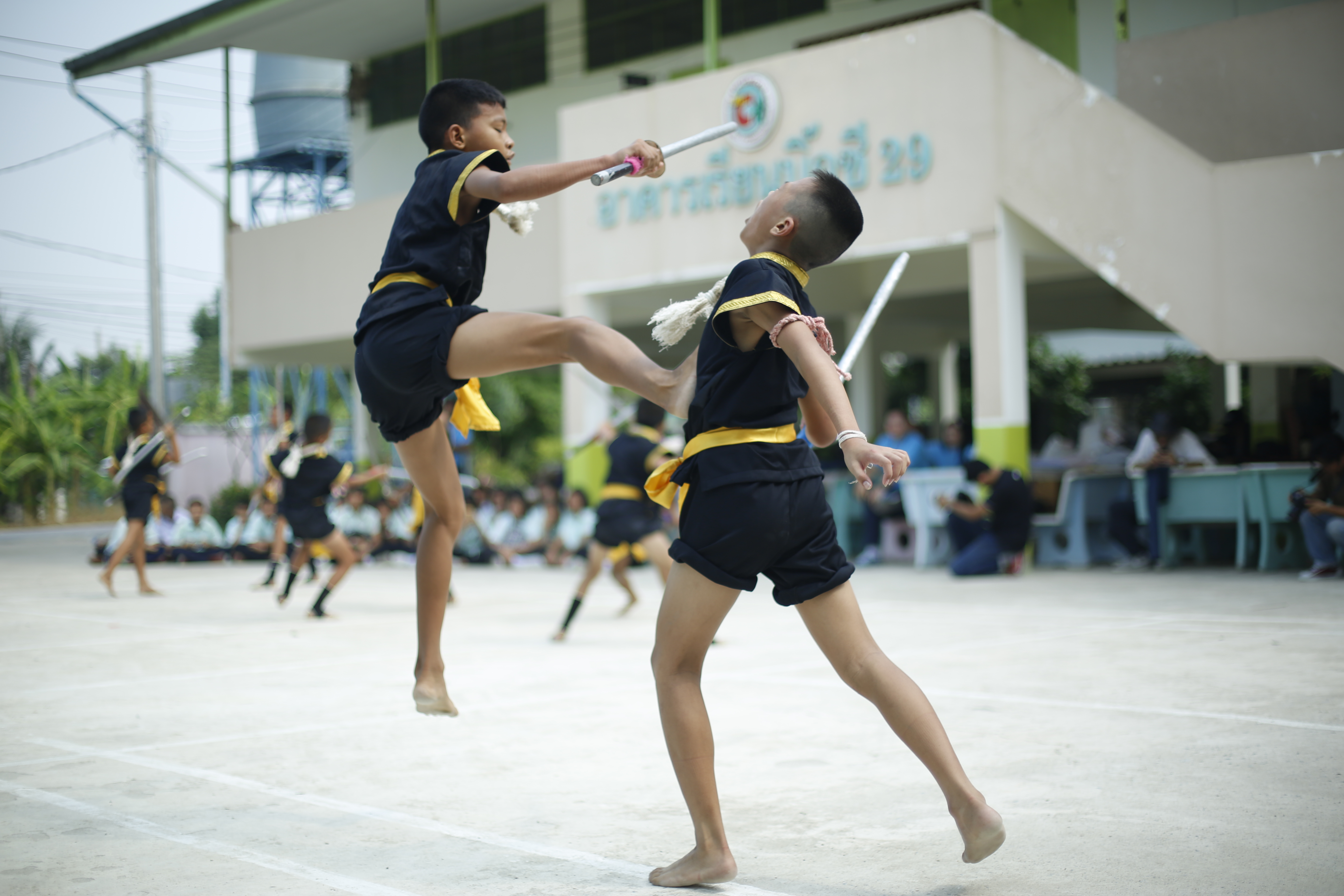 A prophetic word for the African American Christian

A few years ago, while living near the beautiful mountain town of Summersville, West Virginia, I had an extraordinary dream. The dream was divided into four parts. In the first part, I was leaving my position as principal of a private school. Second, one of my teachers was promoted to my previous position. Third, the president of the board who had lived in the community his entire life was moving. In the fourth part of the dream, he was preaching in a large African-American church on the subject: “You have settled on the other side of the Jordan.” In the dream, this great church had accomplished much and had a great national ministry. However, the Lord said that they had not reached the fulfillment of their divine destiny. As he preached, the mighty presence of the Lord descended on that mighty church. He began to give revelation and direction about the immense destiny that he had planned for them. The church erupted in worship and praise. I woke up from the dream.

The first three parts of the dream happened in a few months. I resigned my position, the teacher I saw in the dream became acting principal of the school, and the president of the board and her husband sold the family business and left town. However, the fourth part of the dream did not happen immediately. In fact, I did not understand this part of the dream. Five years passed as I continuously pondered the dream in my heart. Recently, I was invited to do a grant writing workshop and preach at a large African American church in Chicago. I still did not understand the meaning of the message, “You have settled on the other side of the Jordan,” but the Lord directed me to preach this message. While studying the Word, the incredible prophetic meaning of the dream message was revealed.

Two and a half tribes of Israelites found the rich agricultural and grazing lands east of the Jordan River to their liking. The tribes of Gad, Reuben and half of the great tribe of Manasseh decided to settle on the “other side” of the Jordan and thus not cross into the promised land. Moses and Joshua had given them permission to do so, but with one important requirement, their warriors must lead the battle to take the Promised Land. Joshua chapter 3 records the miraculous parting of the flooded Jordan. The priests led the procession down a dry and divine path made through the flood waters. True to their agreement, 40,000 warriors from the two and a half tribes took the lead in the battle. His divine destiny was to assume the reins of leadership in battle and lead the rest of the tribes to their promised lands and destinations. What a great mantle of ministry was laid over Gad, Reuben, and half of Manasseh!

The Lord began to reveal the divine destiny He has for HIS African American people. I was given an article by Susan Castell that blew me away. The prophetic word given to him about the African American believers was identical to what the Lord was revealing to me. She wrote: “You have come to this earth for a time like this. Now is the time to let go of the weight of racial hatred and the sin of unforgiveness that so easily clings to you and entangles you. Now is the time to forget what is behind and to reach what is ahead, now is the time to get up and seek me for the fulfillment of your divine destiny.

Just as the survival of ancient Egypt and Israel rested on the shoulders of Joseph (a man sold into slavery by his brothers and taken to a foreign land), so the survival of this great nation of America rests on you. The time has come to embrace My project and allow Me to bring to life in you the heart and attitude of Joseph who knew how to forgive his brothers and those who had enslaved and imprisoned him. The time has come to embrace the cross of My Son and become a great blessing in the land of your captivity.

Just as man has apparently succeeded in humiliating you to the lowest of places, so I will exalt you to the highest place, even to the very throne of My Glory. As you humble yourself under My mighty hand and allow the mind and heart of Christ to be formed within you, you will experience supernatural healing and deliverance from the many deep wounds inflicted by those who have degraded, despised and humiliated you. As you identify with My Son and begin to cry, “Father, forgive them, for they do not know what they are doing,” you will enter a new dimension of My Grace and Glory, and you will receive the revelation of Jesus Christ. and the Resurrection power of him for which your hearts have hungered.

The fullness of the prophetic meaning of the message, “To settle on the other side of the Jordan,” came into full focus. The Great Awakening that is soon to break out upon this world as a final witness will be led by a “Joseph Company” that God has been preparing for a long time. This Awakening will gather God’s holy remnant as a Bride without spot or wrinkle. Divisions, separations, and walls will crumble as the Church comes together to fulfill her final destiny. Each tribe that makes up the Church has a promised destiny, a specific divine mission to fulfill. Leading the way in bringing all tribes of believers to that fulfillment will be the African American believer. Like Gad, Reuben, and Manasseh, a mantle of leadership will rest on them. God is an excellent bookkeeper. All the grueling years and long generations of blood, sweat, tears, unpaid slave wages and rejection WILL BE PAID IN FULL! He will not come from the White House, the Supreme Court, or Congress. He will come from the hand of the mighty God! Like Joseph, they will be suddenly brought out of obscurity into the fullness of divinely appointed leadership. What man destined for evil, God will turn into good for the salvation of many lives. The mantle of leadership will be placed on you by a divine Hand. They will guide the rest of us to our appointed destinations. I believe the Holy Spirit is moving within them now. The inner divine gifts that have been given for this prophetic hour are now being activated and released. The understanding of the long night of their suffering is being revealed to them. Joseph’s heart is reaching perfection within them. God calls them to fulfill their destiny. The Jordan has gone before them. They mark the way forward for the rest of the Body of Christ. Finally, payday has arrived!

The final part of the dream was fulfilled. I preached this message to a large church in Chicago. The Lord descended in that service! Isn’t it incredibly ironic that God would reveal and speak this message through a white man, a descendant of slave owners from the South, a region that once deprived them of their most basic rights? Isaiah 60:10 says, “The sons of your oppressors will come bow down before you. All those who despised you will bow down at your feet.” God fulfilled the words of the prophet the day I preached the message: “You have settled on the other side of the Jordan.” May God soon fulfill his prophetic word to these divinely called leaders of the coming Great Awakening.

“O Africa, let my right hand forget its cunning. If I do not plead your cause, let my tongue stick to the palate.” -Lyman Beecher