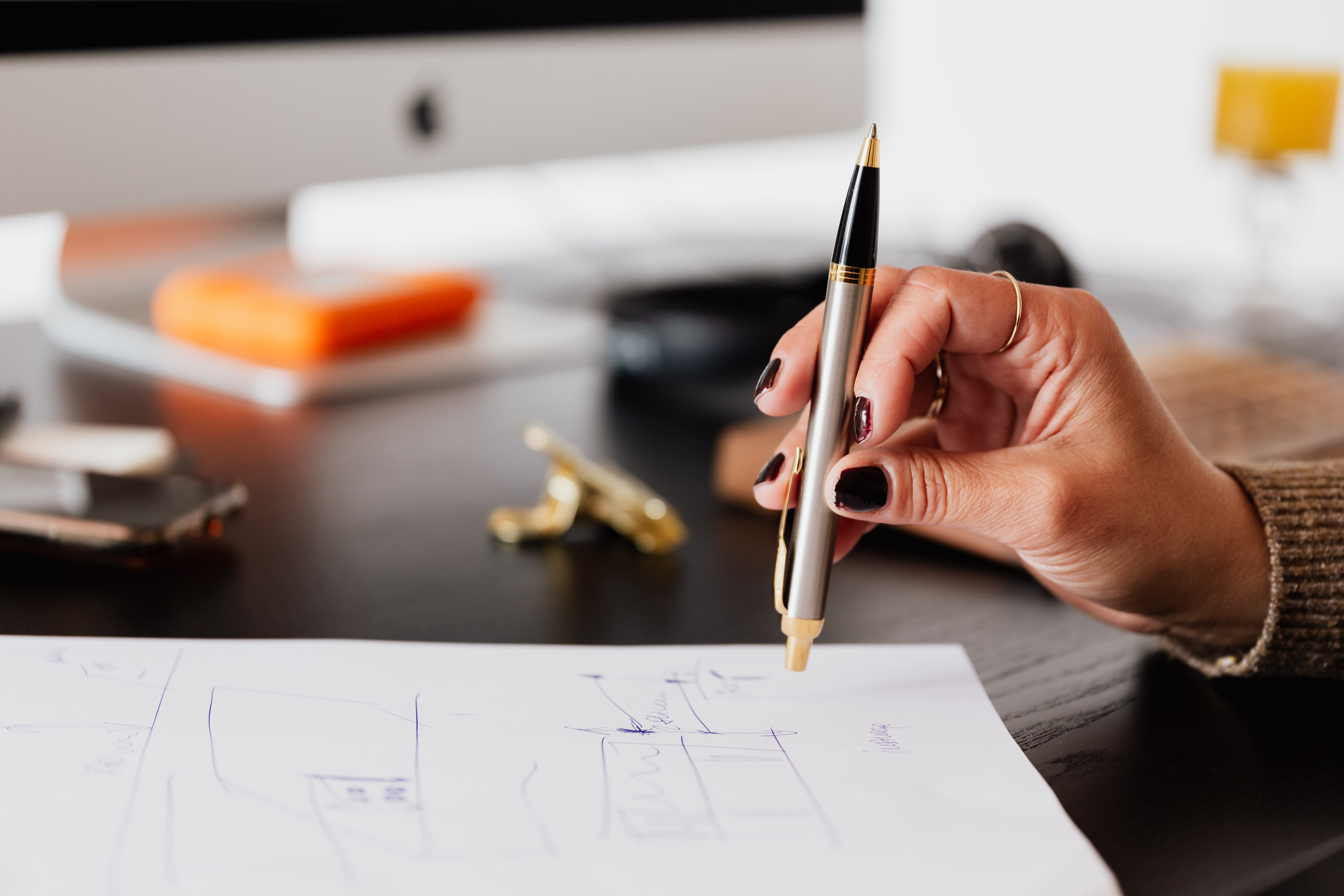 Emergence and importance of product placement and brand entertainment

For those who think that subliminal forms of communication are dead, think again. It’s alive and well, it may not be overtly, but surreptitiously in the form of product placements and branded entertainment. Even a casual look at current film or television content broadly shows a variety of product placements, some very subtle and others clearly crossing the line between advertising and factual media content to sell products, ideas, and services. Why is it subliminal? Because … our brain filters that normally remove open advertising messages from media programming, do not intervene to block these covertly placed product placements and their embedded meanings and messages. It simply registers in the consumer’s subconscious.

Both television and movies are full of examples. Did anyone miss the glass of Coke at the judges’ tables on the American Idol TV show? I do not think so. The new James Bond movie, CasinoRoyale, includes more than its share in product placements, from cars (Ford) to branded airlines (Virgin Airways). It’s even more interesting how the concept of product placement has been expanded in this movie. There is a person location! A person who is subliminally associated with Virgin Airways. This is none other than Virgin president Richard Branson, a brand icon, himself. If you look closely at the particular scene set at the Miami airport, there is Virgin Chairman Sir Richard Branson on the security check line, followed a few seconds later by the landing of a Virgin plane. Coincident, you say. Not according to the sources. CasinoRoyale producer Barbara Brocolli struck a deal with Virgin that included a plane for the airport scene, with the jet and crew for more than three days of filming. In return, along with some promotional ties to CasinoRoyale, the producers offered to include Branson and his son in the film for fun as a thank you. The cost to Virgin for the placement of this unpaid product: a few hundred thousand pounds!

In fast emerging markets, especially India and China, the use of product placement and brand entertainment has exploded. The same PQ Media Report lists India’s overall product placement spending as fifth in the global product placement ranking and predicts strong growth to match the US over the next three to four years. The influx of product placement in India has been so phenomenal that Bollywood has embraced the role of branded entertainment and set out to finalize large financial deals for marketing ties with major product marketers like Reebok, Sony, etc. For example, in an upcoming Bollywood movie, Goal, the creator of the show will have the brand actively involved in the look of the movie, a Reebok infomercial, where the stars, John Abraham and others will wear Reebok shoes and clothing, will wear sports gear and curtains, and practically allow Reebok to influence the feel and look of the film.

How do the strategic investments in branded products or entertainment at Hollywood’s CasinoRoyale and Bollywood’s Goal help Virgin Airways and the Reebok brand, respectively? Do the location of the person (Branson) and the location of the brand (Virgin) help an air traveler’s higher propensity to book their ticket next time on Virgin Airways? Does the use of John Abraham’s Reebok brand increase Reebok sales in India? Or for that matter, of any main character on any TV show who drinks and enjoys Starbucks coffee, will this result in a noticeable increase in Starbucks sipping consumers? It should, according to marketers, because Branson’s fleeting appearance helped create a subliminal partnership with Virgin and its entrepreneurial airlines and an opportunity for ‘people’ to talk about it … the exact reason Virgin lent their resources to Brocolli first. . And in the case of India’s Goal movie, the assumption is that Reebok’s strong association with soccer will rub off in the movie and that viewers will line up at Reebok stores in India.

Previous Post
The golden ratio and Feng Shui help harmonize homes
Next Post
Do you need money today? 7 survey sites that will charge you $ 2 or less