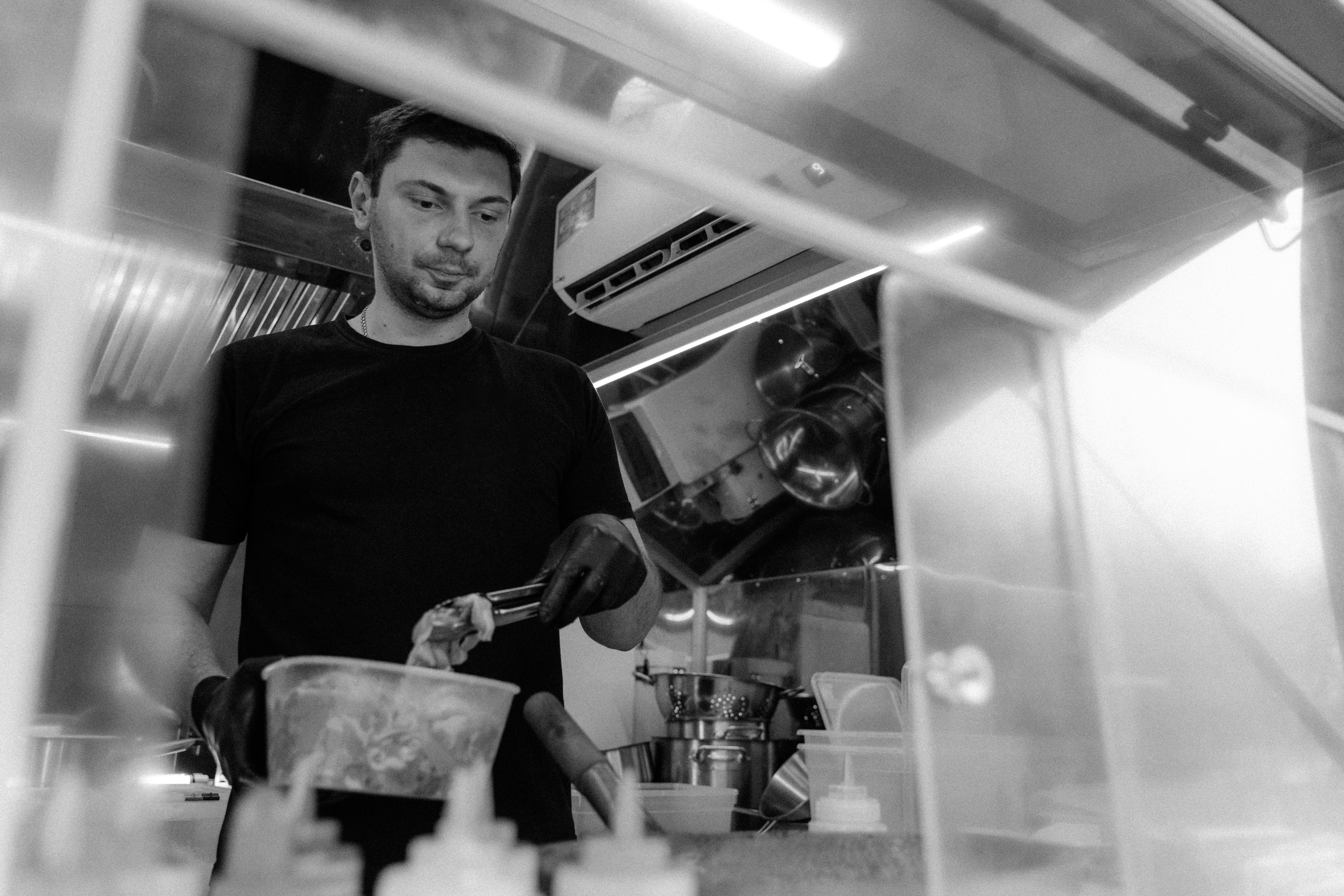 In this article, we will explain the golden section (ratio, mean) and describe its use in conjunction with feng shui to improve houses and apartments.

One of the most ardent fans of the golden ratio was Pythagoras, an ancient Greek philosopher, mathematician, scientist, and mystic who lived in Greece in the 6th century BC. Pythagoras was convinced that there is harmony in nature, which can be expressed through numbers and proportions. He was also convinced that these proportions can be used in home design and architecture. Using your theory of proportion, you can “move” the energy in the house from where it serves poorly to where it will begin to serve favorably.

Pythagoras declared certain proportional relationships, which he considered ideal. He called it the golden mean / ratio / rectangle. This value is 1: 1.618. This value is found everywhere in nature. An example can be a shell, where each part is identical to the other parts in shape. Although these parts differ in size, they have the same proportions.

The golden ratio can also be found in the human body. Leonardo da Vinci’s famous drawing, the Vitruvian Man, relates the proportions of the human body to various geometric figures and is a good example of the relationship described.

The Golden section is a tool that is available to everyone and that can be used in your home to improve your influence on those who live there. To define this number for any room, do the following: Measure the width of the room and multiply it by 1.618. Thus, you will get the desired length for this area. For example, if the width of the room is 20 feet, multiply 20 by 1.618 and you will get 32.36 feet for the desired length of this room. It is not necessary to follow the resulting number to the inch; it will suffice if you follow it roughly.

The golden mean principle can be used in one-room studio apartments consisting of a large room with a kitchen, office and bedroom all in one room. The feng-shui of these apartments is often very poor. However, if you own a studio apartment, don’t despair! Just follow the basic principles of spatial organization, make the necessary adjustments and you can improve everything. The study can be divided into several golden rectangles, so that each part is proportional.

If it is a long and narrow space, you can use flowers and furniture as a room divider. If you don’t want to divide the room in this way, you can use items that correspond to the golden ratio for their dimensions, such as mirrors, paintings, coffee tables, or aquariums. You can use the same rules for garden landscape design. The golden ratio and feng shui can help improve any home, garden, office, and any other area.

Previous Post
Why is the Ford F-150 the best-selling truck in the country?
Next Post
Emergence and importance of product placement and brand entertainment